Weekend reading for you from RARE vintage.  Read on...

'She is a woman of almost awesome chic.  Looking as dazzling in a beat up men's fedora as she does in a ball gown." From the book, The Fashion Makers. 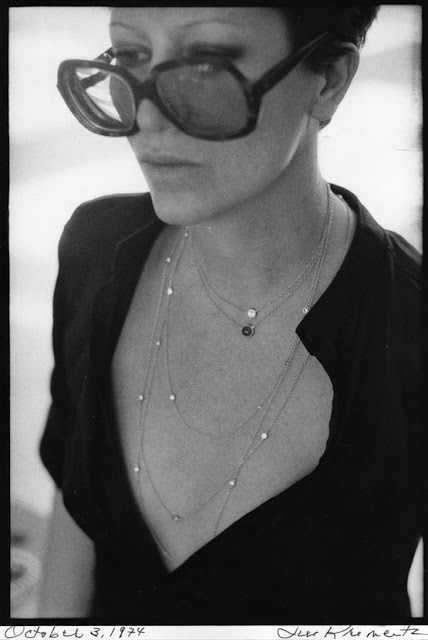 
Read more by clicking on link below:
Now, I do not know about you but that is my idea of great style: looking good in a beat up fedora and a ball gown.  I have long admired Elsa Peretti's designs, the way she looks and the houses she lives in.  It is an effortless chic, imperfectly perfect.  She has worked with Tiffany's exclusively since 1974 creating jewelry inspired by beans, bones, wide open hearts, bottle pendants to hold a single gardenia and scorpions.

"A big diamond necklace is noveau riche.  People who have had wealth a long time don't wear such things." Elsa Peretti 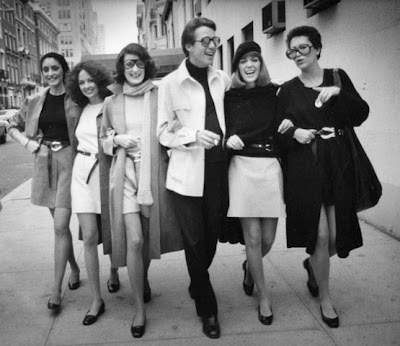 Elsa with Halston and models wearing Elsa Peretti belts.  Elsa is wearing her own belt in ivory. 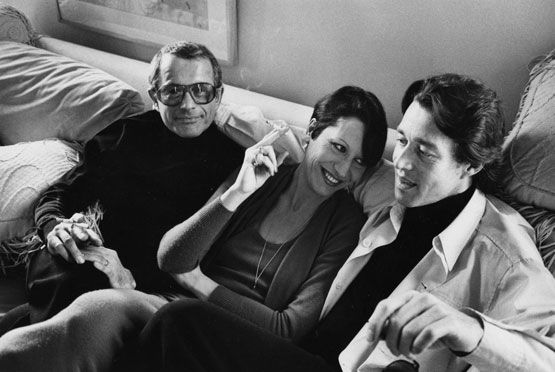 Joe Eula, Elsa Peretti and Halston in 1974
Photo by Jill Krementz
This is the piece that I covet (okay, one of the pieces that I covet.  There are others...) 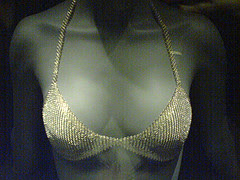 It was shown as part of Halston's collection and Tiffany was "swamped with calls from people dying to get a gold mesh bra."  Elsa Peretti's fascination with mesh began in India.  Seeking technical expertise, she contacted the Fashion Institute of Technology, which led her to Prefessor Samuel Beizer.  He sought out Whiting and Davis, famous for their mesh bags.  He and Elsa rescued some old machines, and found an 80 year old former employee of Whiting and Davis who had worked on the machines when he was young.  The old machines were restored and still produce the gold mesh for Elsa Peretti today.
In 1969, Elsa Peretti "found a tiny flower vase in a junk shop and was inspired to design a bottle on a chain for Giorgio di Sant Angelo."  She went on to design belts for Halston -whose mimimalisn is a touchstone for  Peretti - before joining Tiffany's.
The design source for Elsa Peretti's belts were found in the stable.  In 1969, Peretti saw a leather horse girth which inspired a belt. 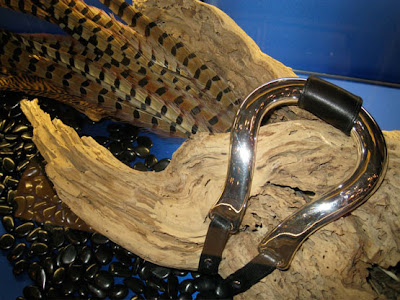 Elsa Peretti is still worn and collected today by a new generation of Style Icons: 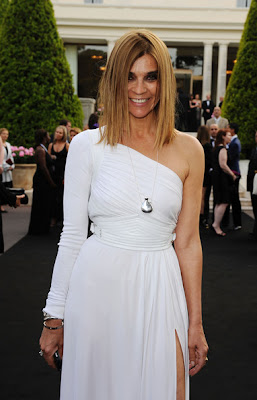 Carine Roitfeld in a bottle pendant 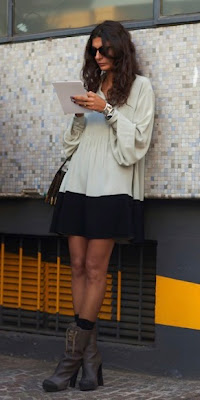 
Elsa Peretti's homes are as interesting and creative as her jewelry.  The fireplace in Elsa Perretti's Porto Ercole home designed by the great Renzo Mongiardino. 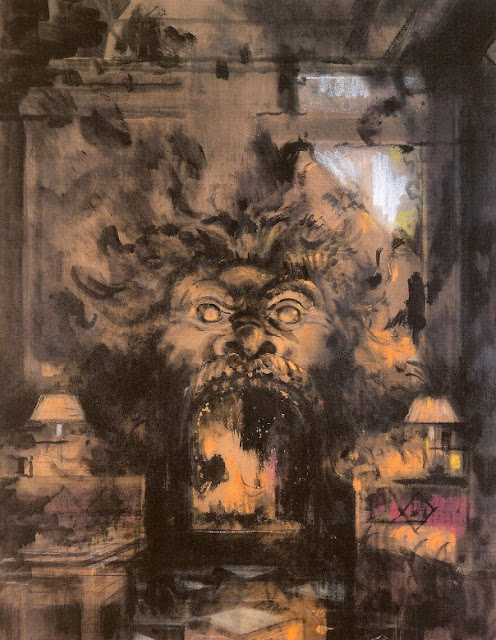 Mongiardino wrote about designing the fireplace in his book, Roomscapes:
What could lead a client to want to inhabit a ruin?  Perhaps it is that these ruins know neither rain nor wind.  As an homage to the ruins of Clérisseau, I decided to repeat his fantasy in a tower built on a promontory jutting out over the sea.  In a corner, a small spiral staircase led to a higher watch station.  A large stucco hearth inspired by the monsters of Bomarzo dominated the room.  Enormous in the low, small room, it became the focal point and gave a scale to the small space.  My description might make the tower sound like a bewitched room, difficult to live in. In reality, the floor made out of terra cotta and marble, the well arranged furnishings, made this room a comfortable place.
Elsa Peretti at home in New York: 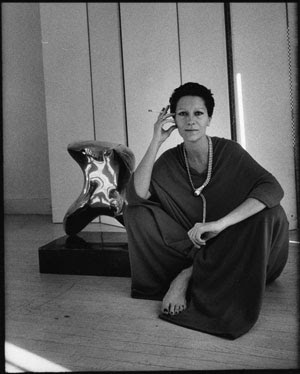 Some of us may wear pieces that belonged to our mothers, some may buy new pieces at Tiffanys and some may collect vintage pieces.  Which one are you?  I am a bit of all of the above.

You can read more and see more of Elsa Peretti and her collections here.
Posted by RARE vintage at 10:10 AM