Like a lot of people, I miss seeing Carolyn Bessette Kennedy and often wonder: what would Carolyn be wearing now?

But what she wore was so timeless that all of these years later, her look is still relevant and inspiring - The Row must always have CBK on their inspiration board and I mean that in a good way.

A few of my favorites...

I am really into the 90s slip dress right now 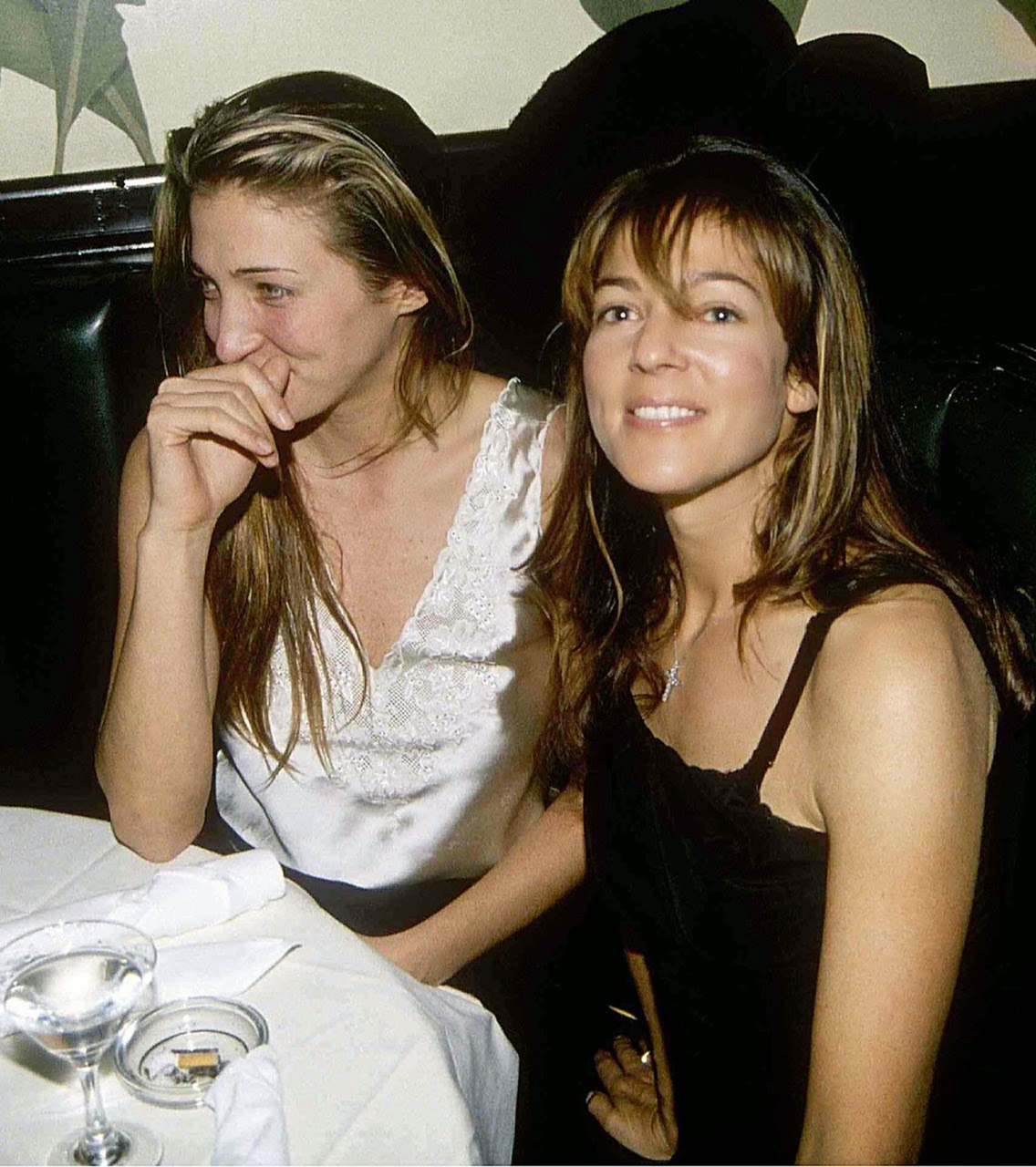 and isn't the slip with the loafer kind of amazing?  Love the graffiti phone booth too - so New York and pre cell phones!

One of the reasons CBK became such a style icon is because she went her own way and had her own sense of style.  Very great that she chose Yohji 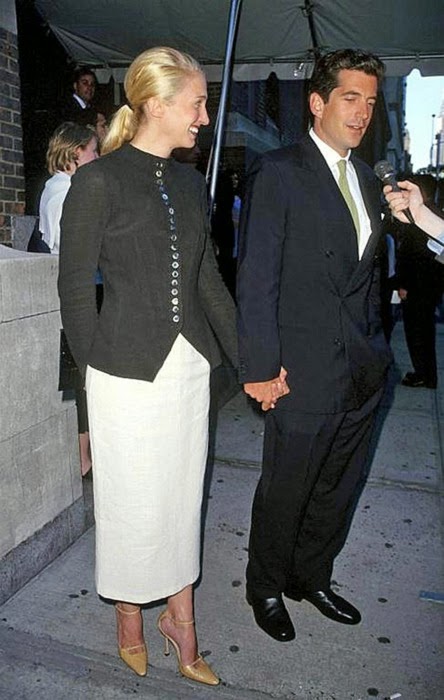 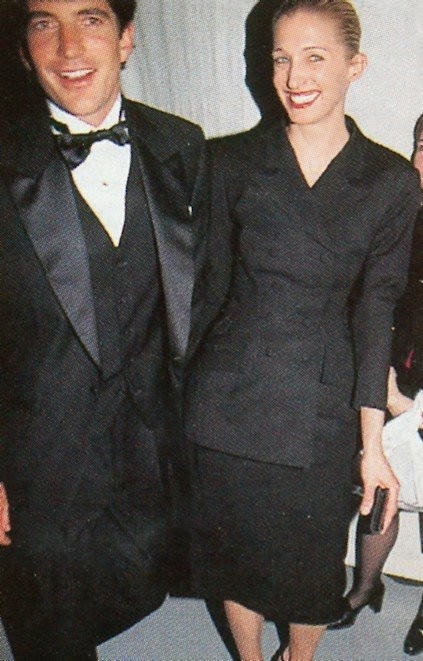 Black was a favorite; it was 90s New York and everyone wore black but she looked so stunning with her super blonde hair, those eyes, the Manolos (when Manolo really did great shoes) 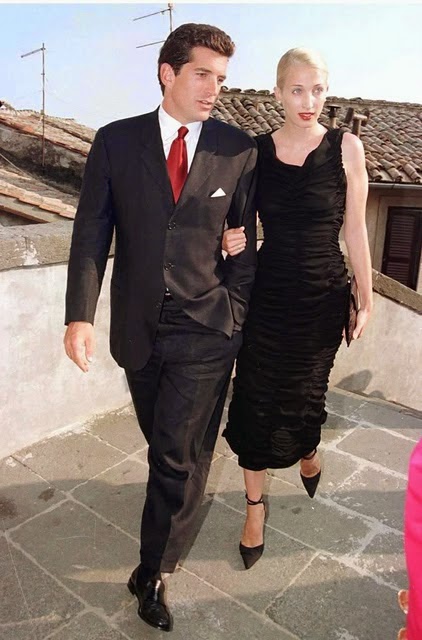 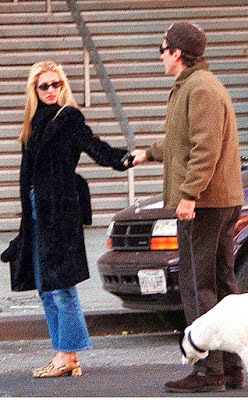 In some ways, I think she was aware of Jackie Kennedy's style legacy and was inspired by the head scarves and the cropped flare pants 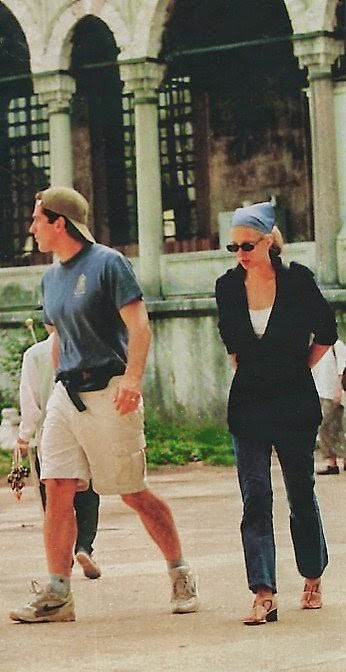 I also like that she was not looking to be photographed, she did not care if she wore the same shoe or carried the same bag or wore the same coat more then once 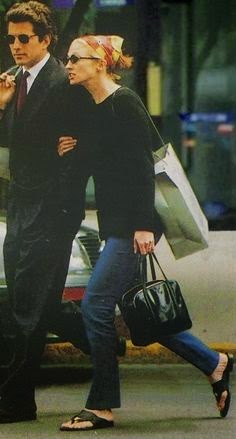 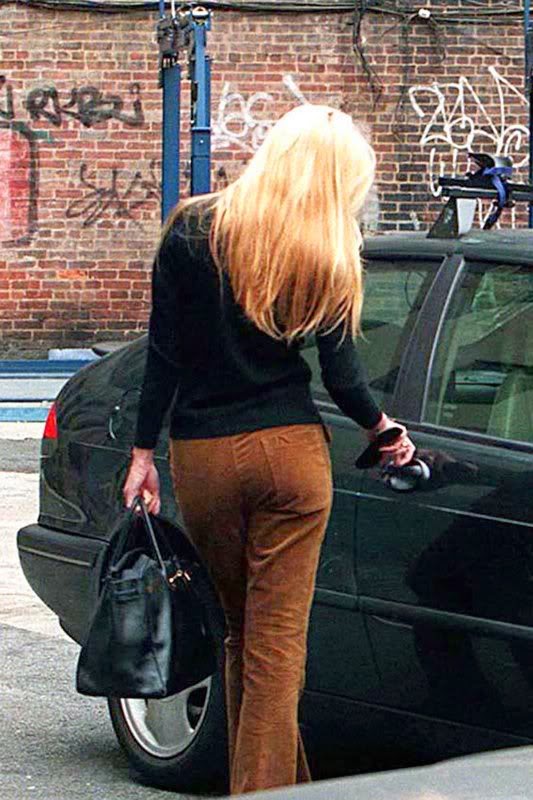 Not only did she do super chic in everyday clothes but she also looked beautiful, elegant and sexy in a jacket nipped in at the waist, a little a tight glove. 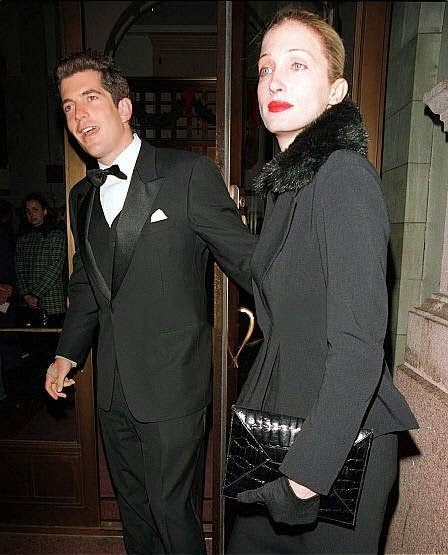 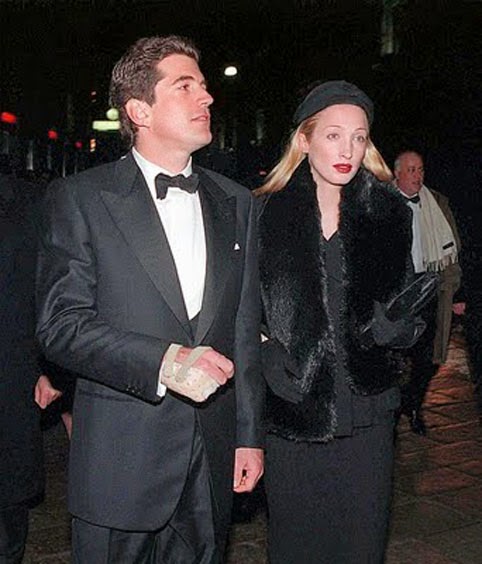 She never posed with her hand on her hip.  She knew that she could be sexy in a tee and jeans or a simple white dress that covered her arms and had a high neckline...  I wish we had someone more like Carolyn Bessette Kennedy now and a whole lot less like Kim Kardashian to look to for style inspiration and admiration...

and she loved to smile... 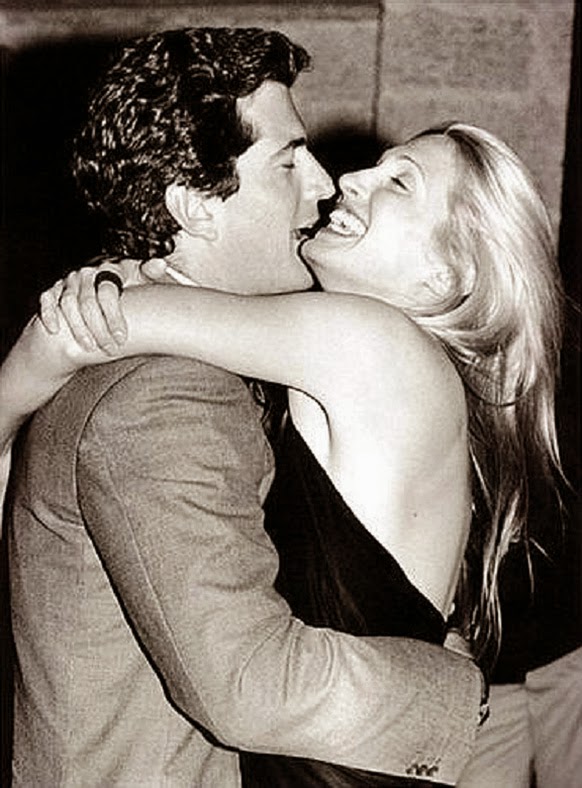 love, kisses and we miss you Carolyn Bessette Kennedy, Juliana