When it comes to all of the fashion weeks, my soul sister is Paris.  It is where romance, drama, fantasy, imagination, beauty and artistry live on in fashion.  Just a couple of days into PFW and I have already seen so much to love - and to wear!

The house that Jeanne Lanvin founded in 1889, has remained remarkably relevant, in large part due to Alber Elbaz, who has been the designer for Lanvin since 2001.  And Spring 2015 does not disappoint with its Lanvin blue, pearl accessories, and inspiration taken from a screen by Armand-Albert Rateau for Mme Lanvin's dining room... 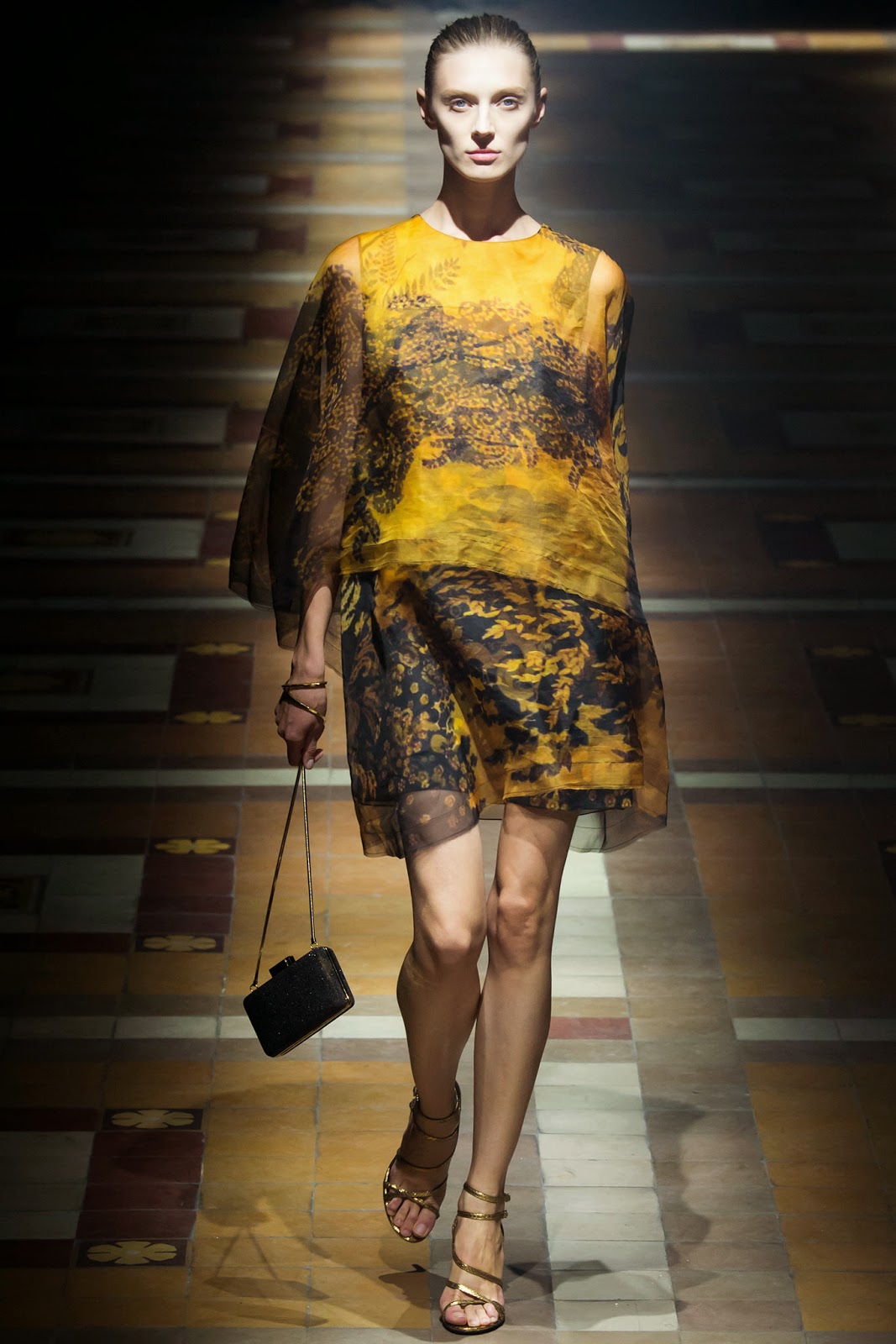 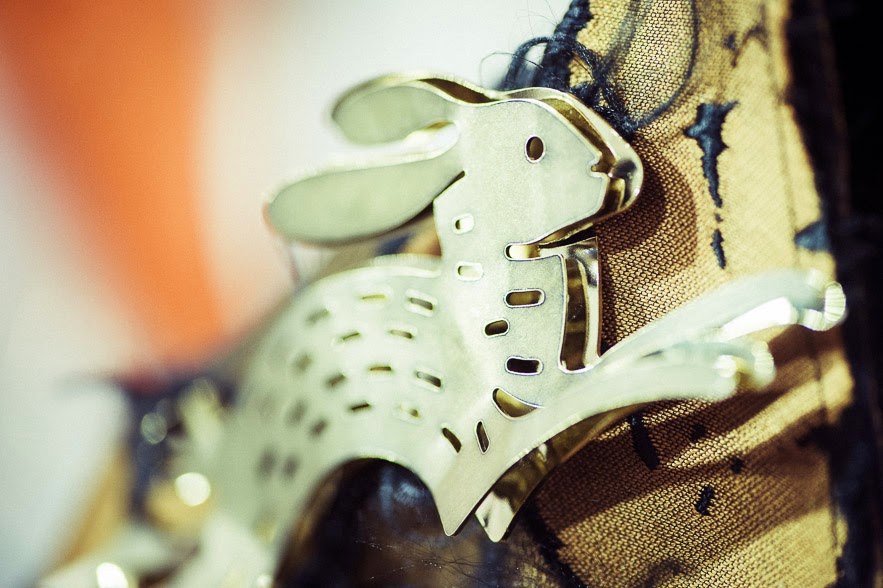 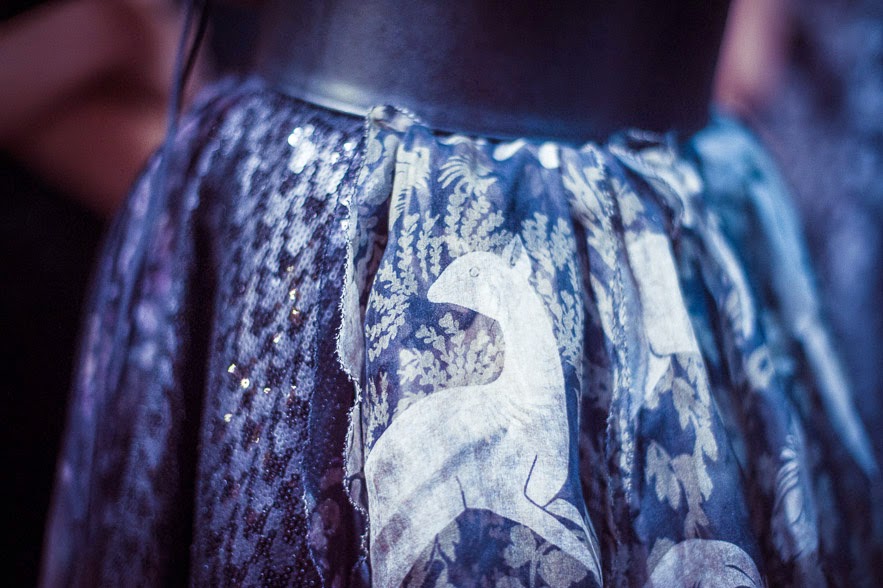 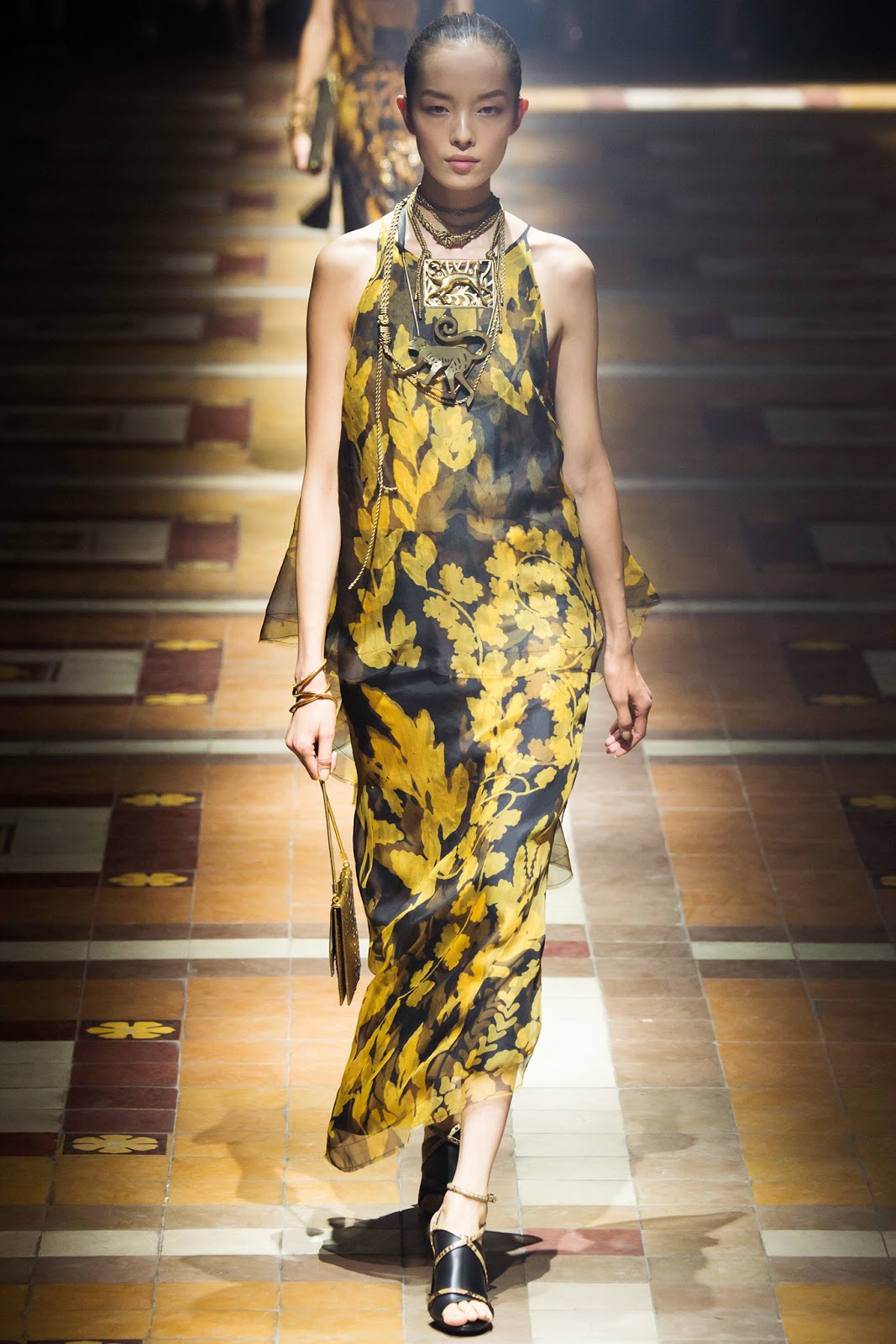 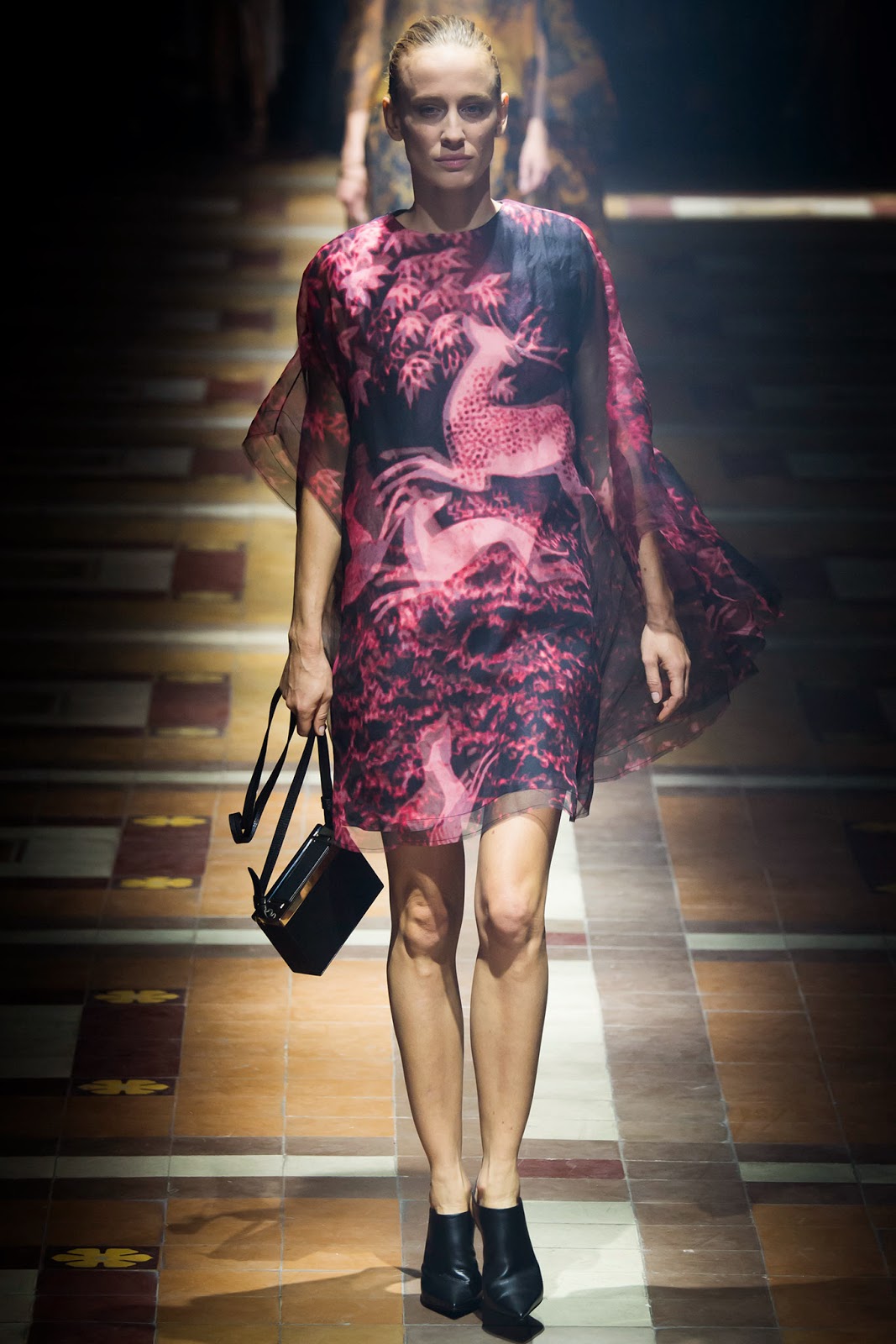 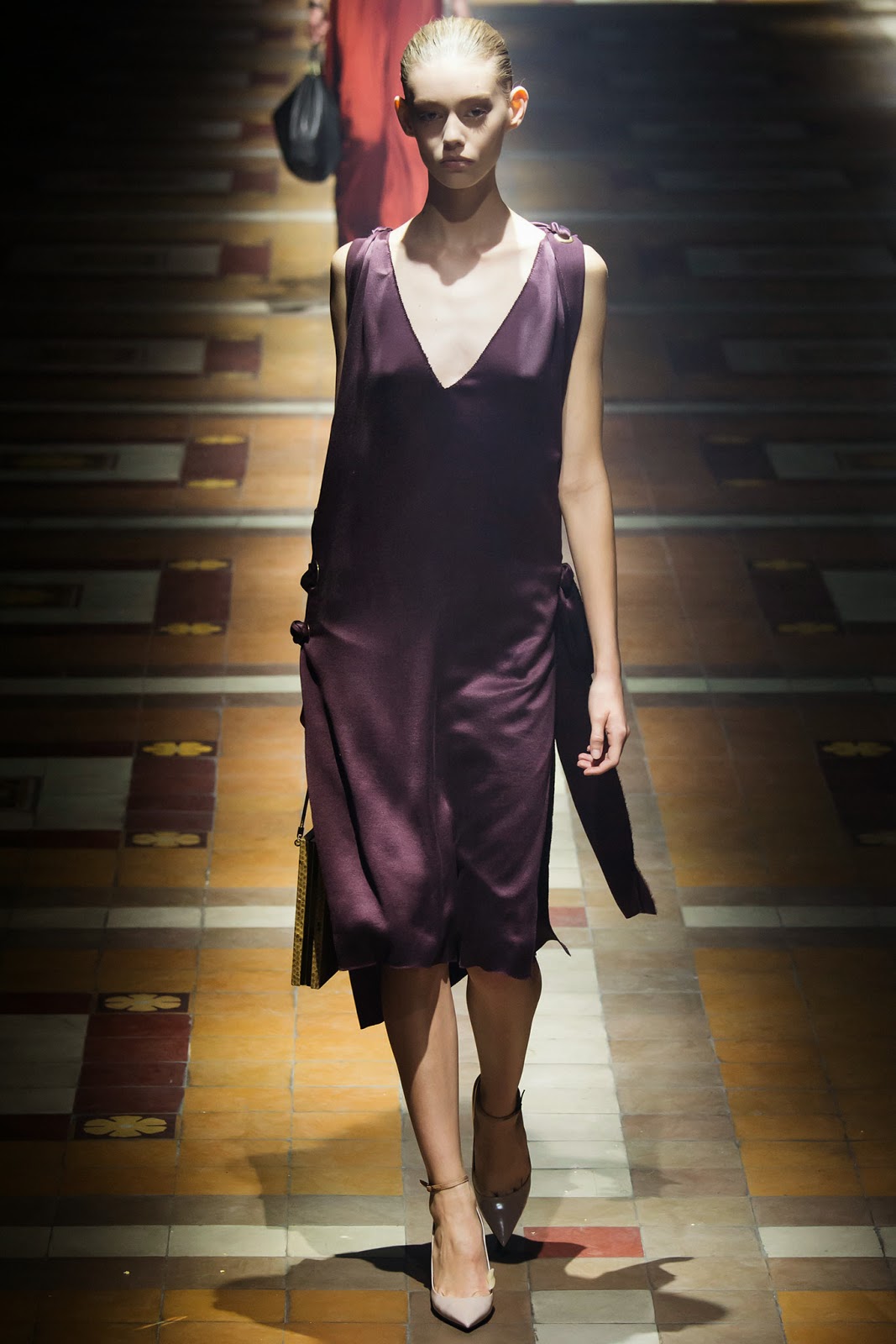 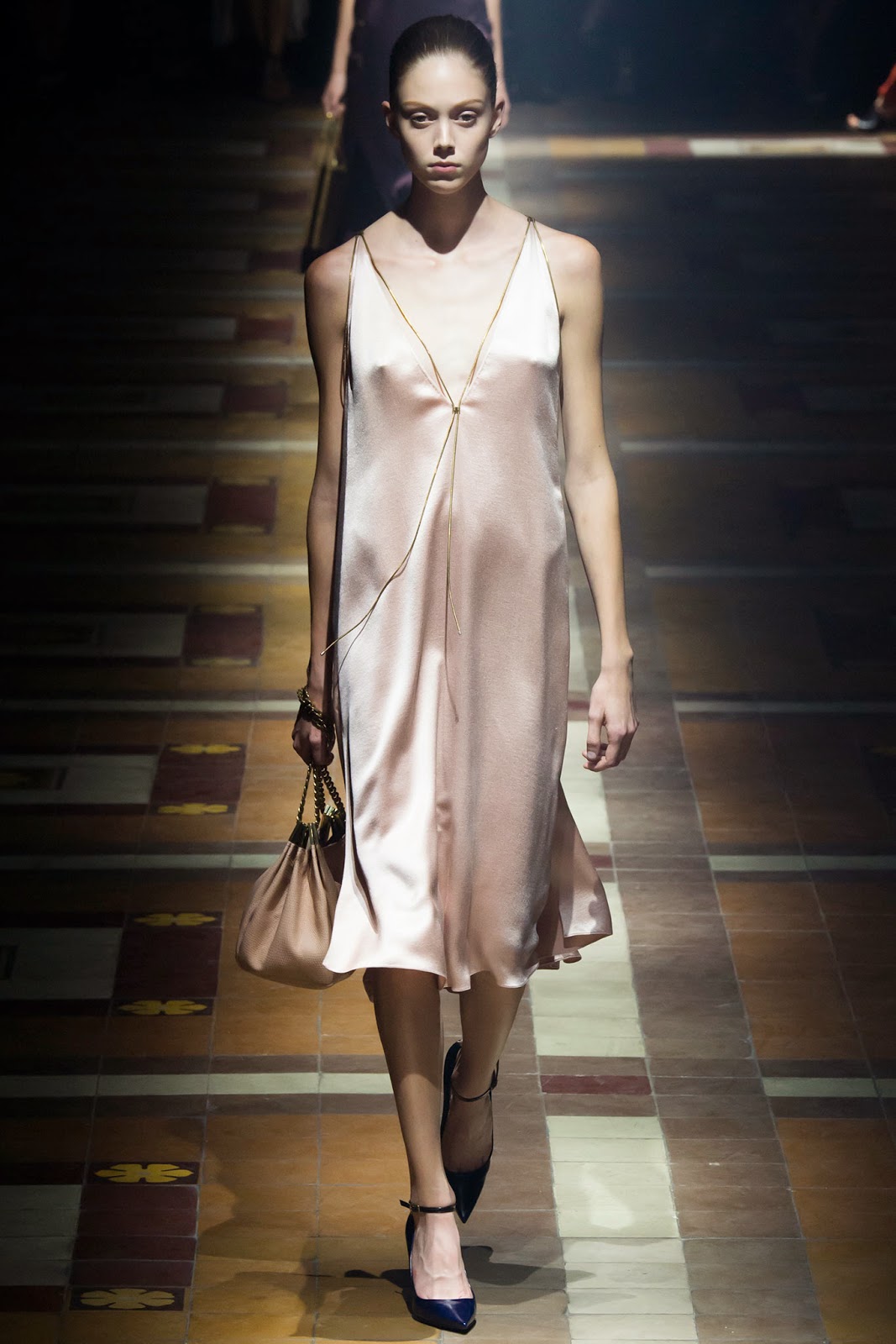 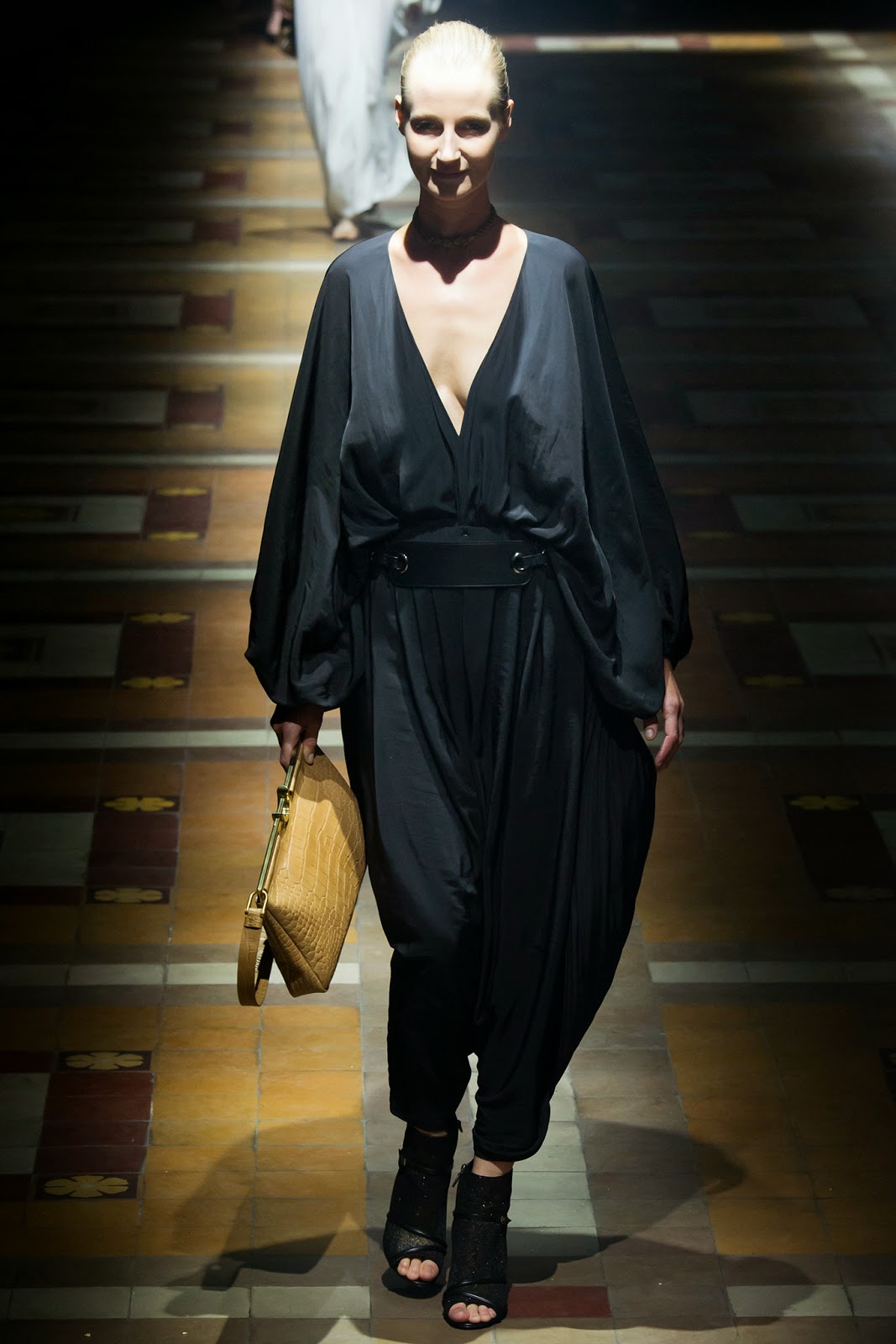 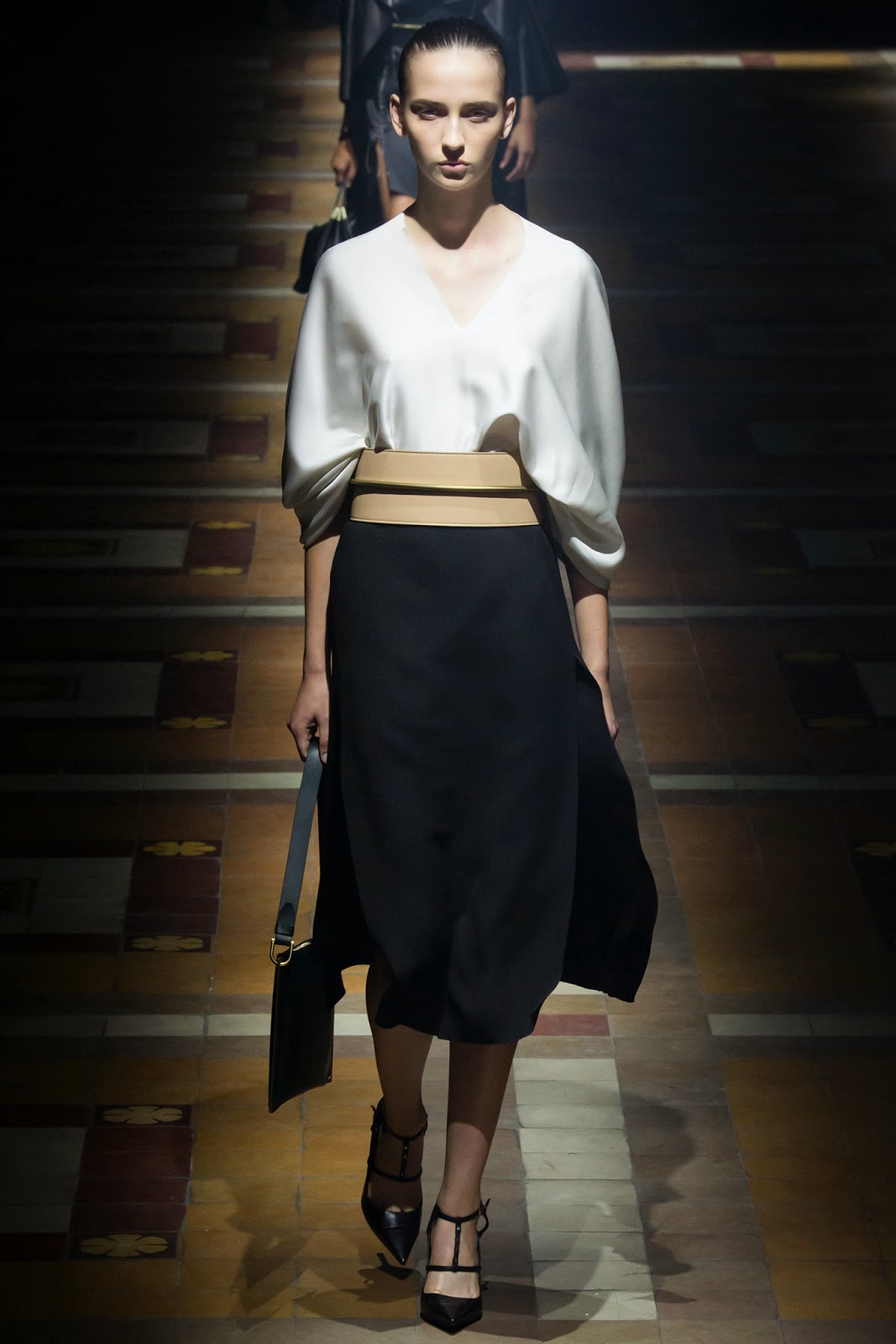 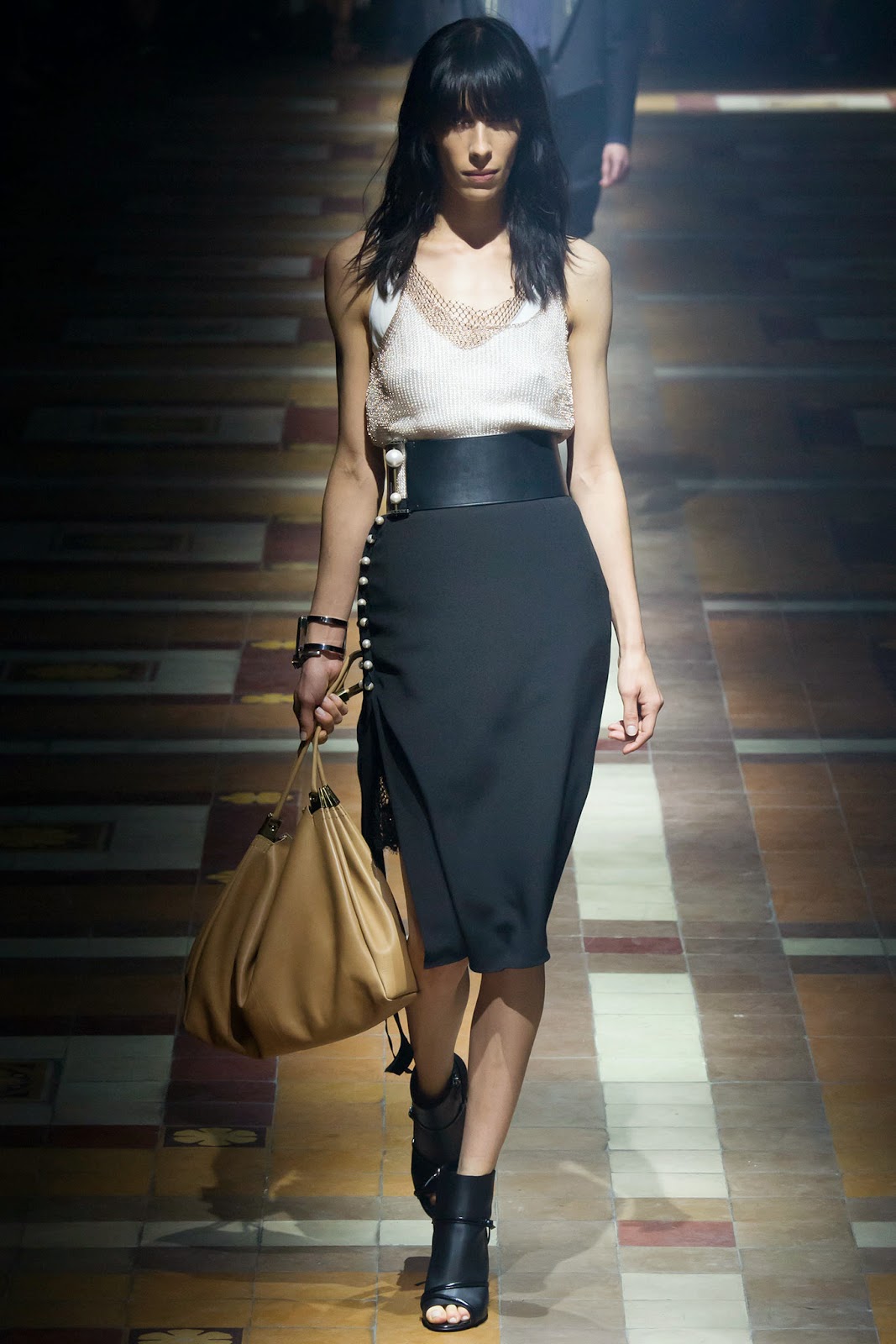 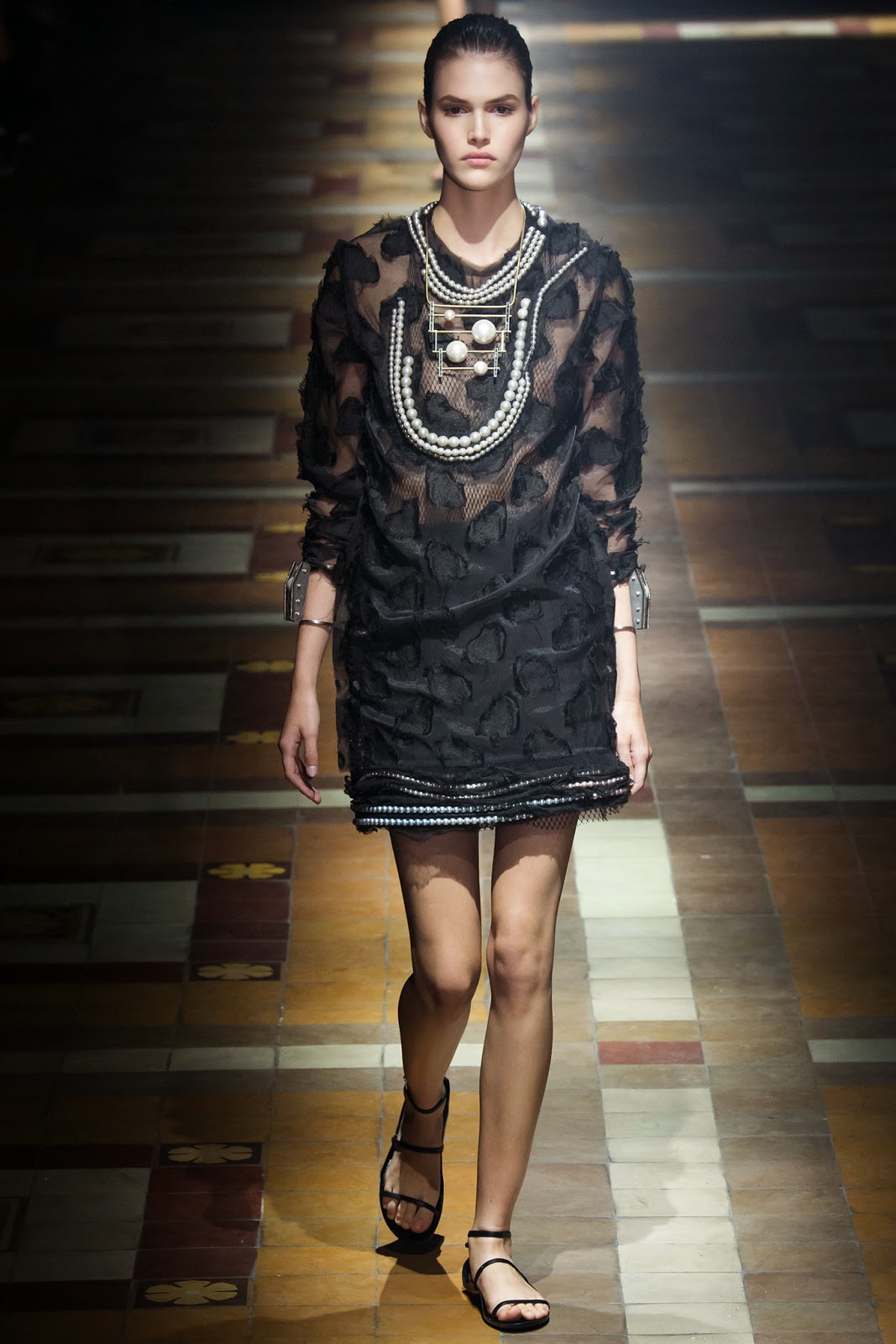 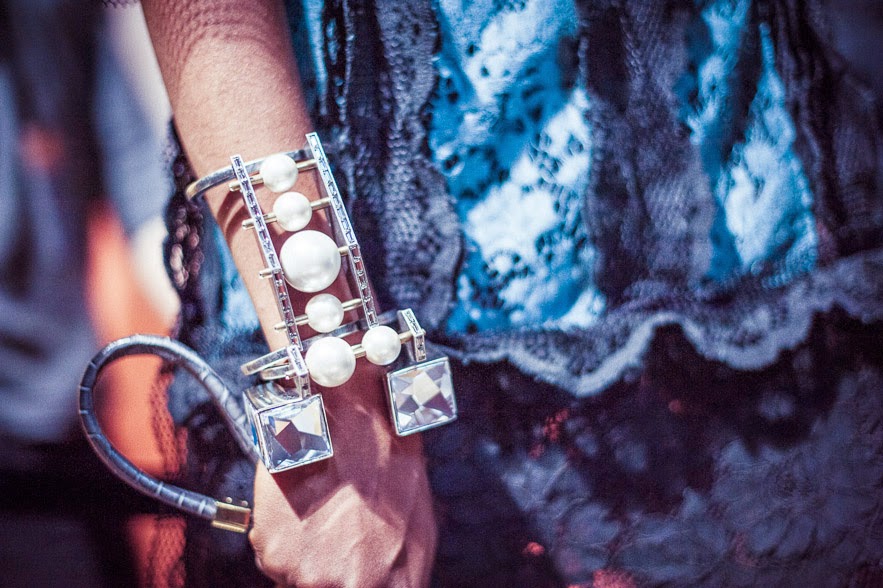 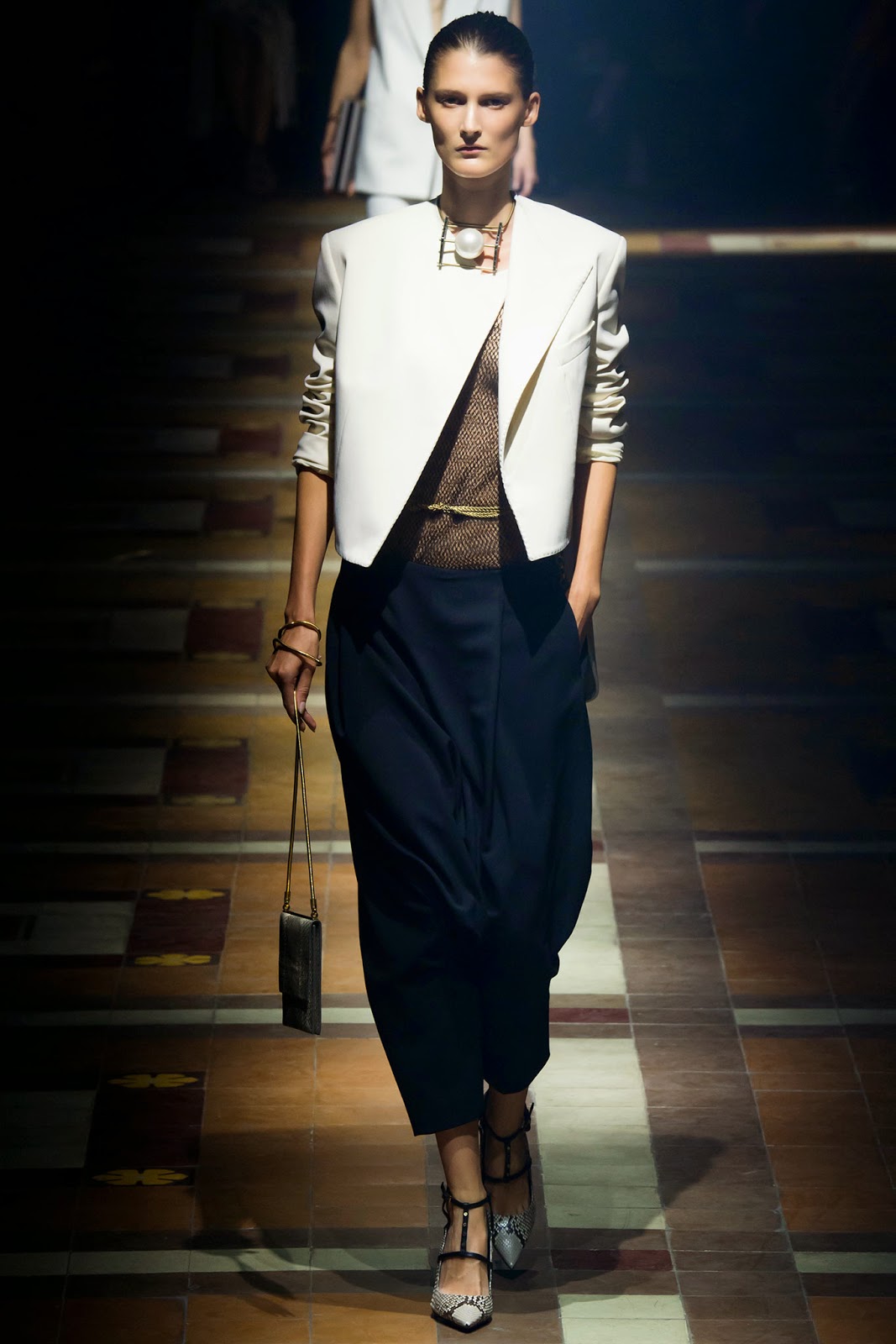 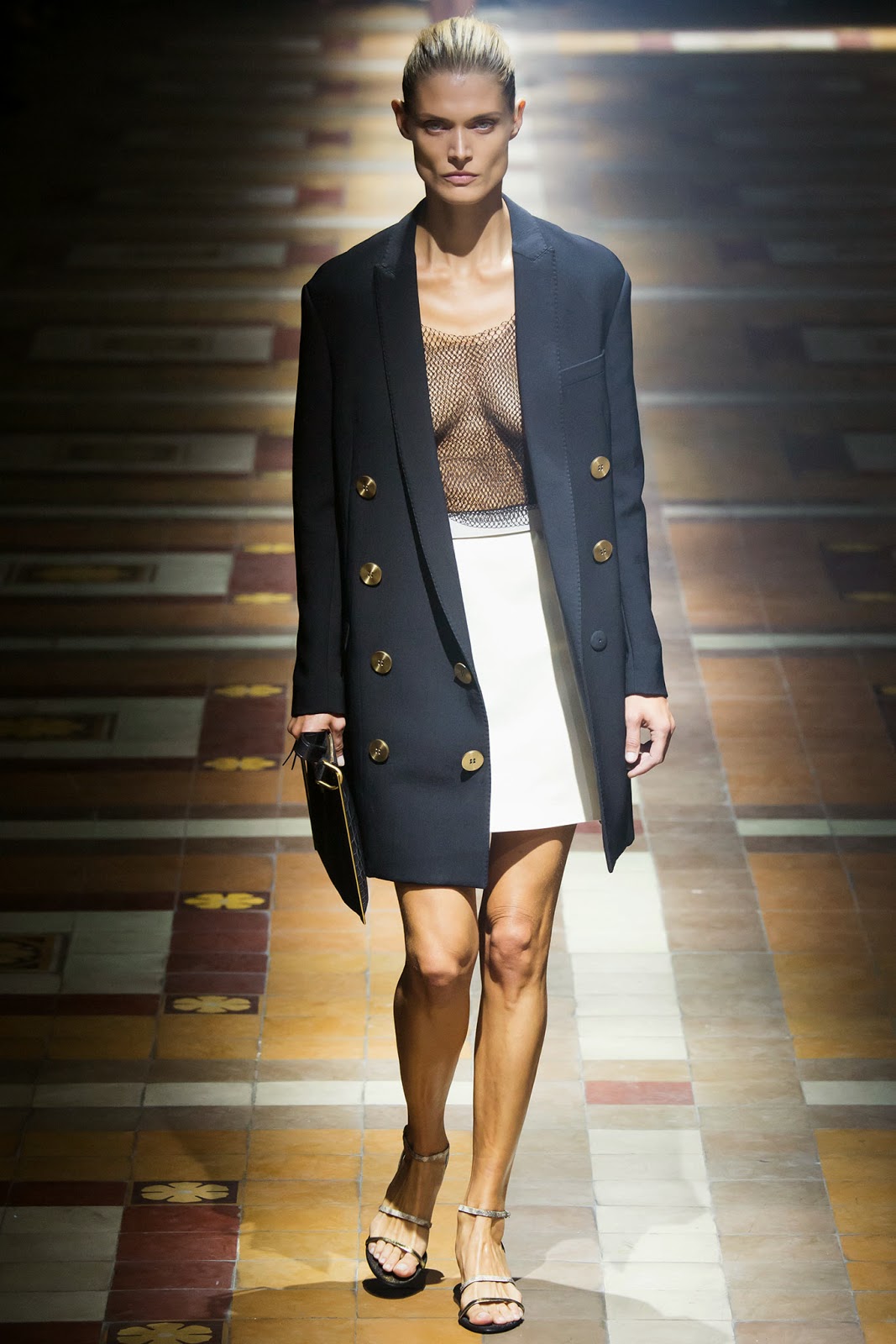