Truthfully, I have very little interest in Vionnet demi-couture (and did not even realize this will be the third Vionnet demi couture collection).  I think it is very hard to ressurect the Vionnet name because Vionnet was, in a way, such a small house - even though it was actually one of the largest couture houses in the 1920s with 1,200 employees.

Madeleine Vionnet opened her own house in 1912 and closed it in 1939.  There is no wide name recognition like there is for Christian Dior or Balenciaga.  Vionnet had such mastery of draping and such complexity of technique that it seems too precious, too specific to bring the label to become something producing handbags... but Hussein Chalayan was just named as the designer for the Vionnet demi couture collection which will be shown during the haute couture in January and I am interested to see what he will do.

A look back at some of the most brilliant of Hussein Chalayan's work... 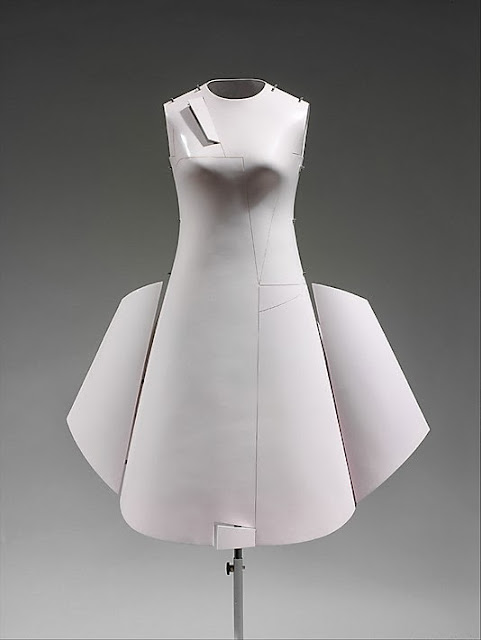 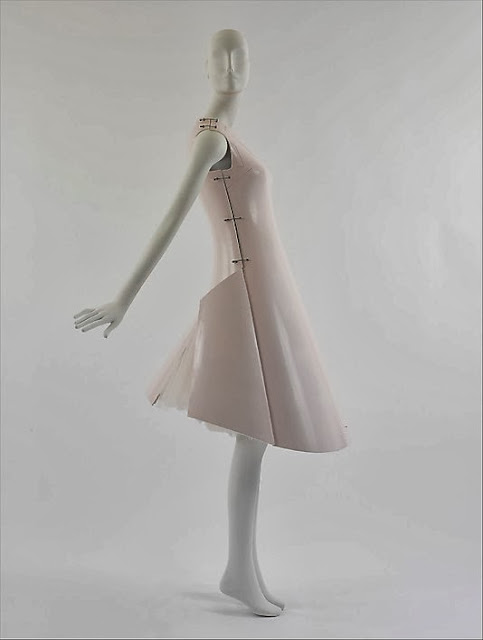 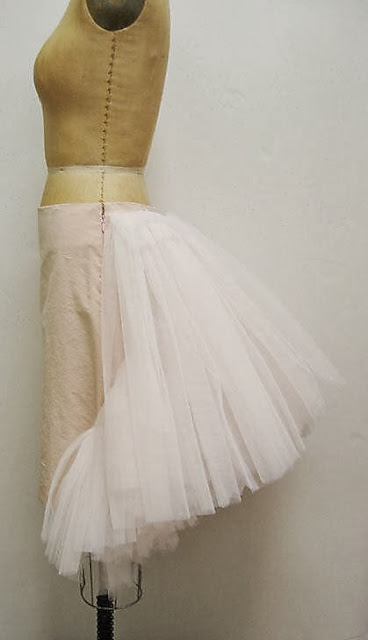 and, of course, the remote: 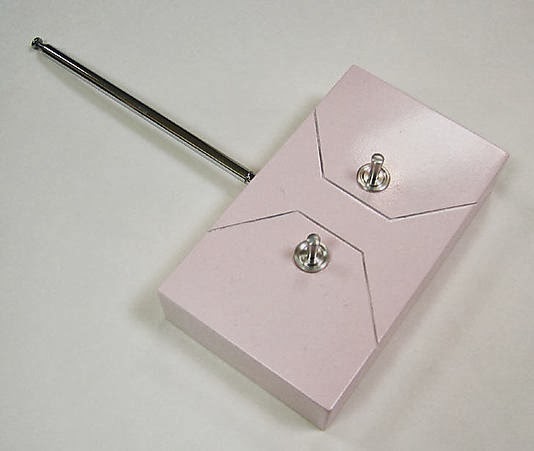 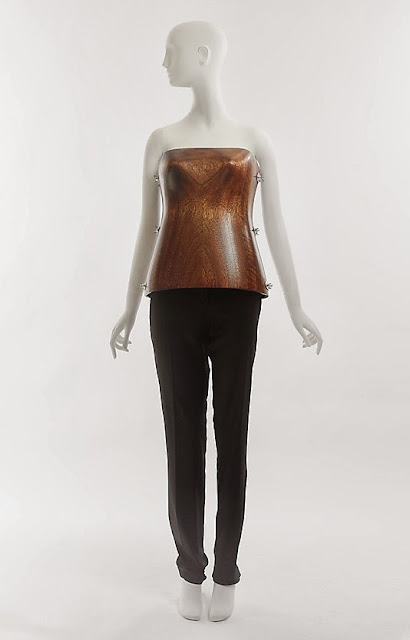 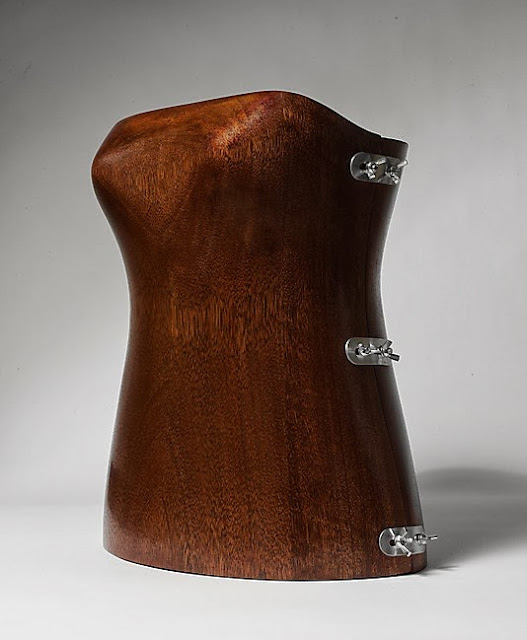 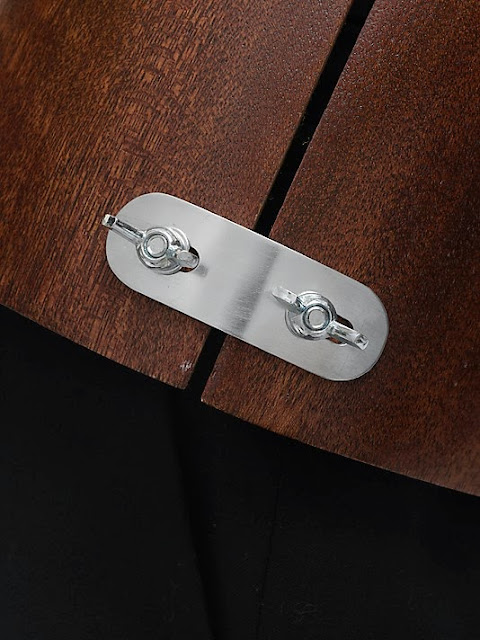 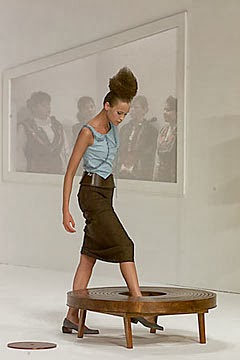 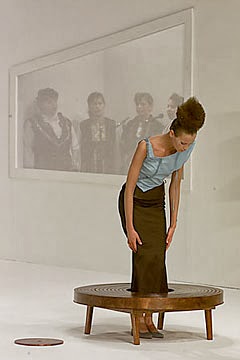 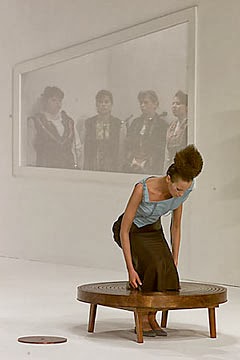 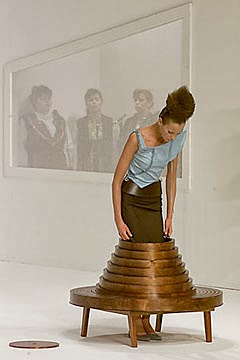 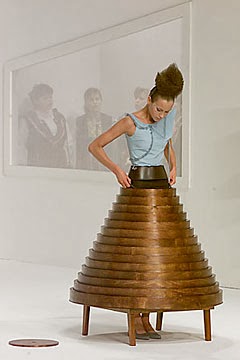 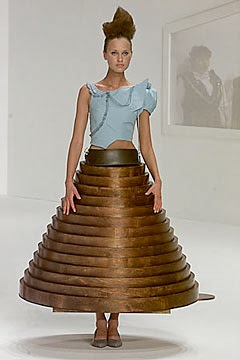 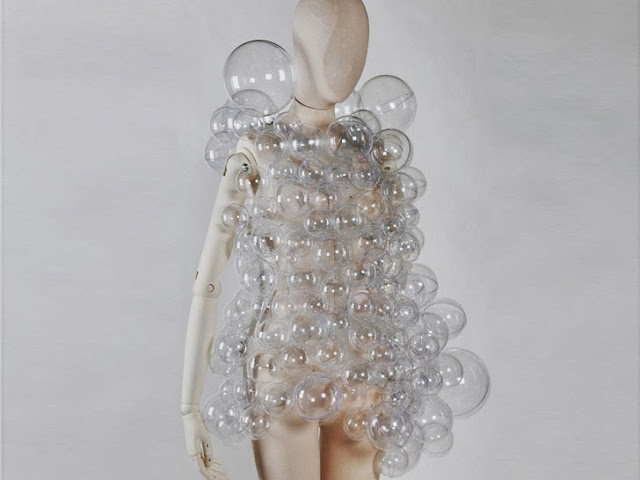 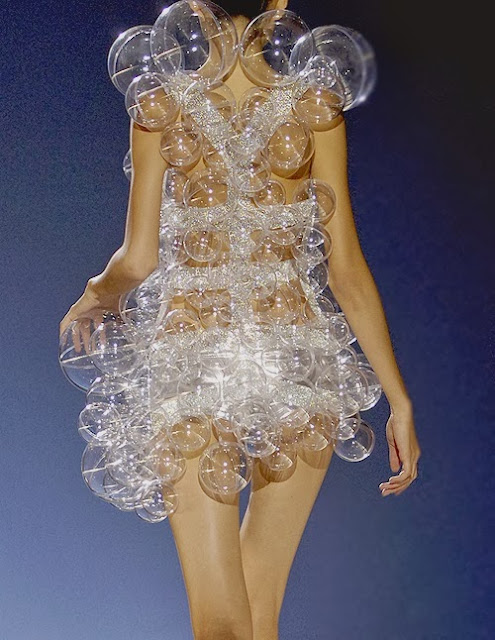 Obviously not quite the fluidity of Madeleine Vionnet so we will have to see how Chalayan interprets the fluidity, geometry, draping of Vionnet at the demi couture show in a few weeks from now...


love, kisses and vintage,  Juliana
Posted by RARE vintage at 9:53 AM