So, I confess: last night I watched the premiere of Downton Abbey, Season 5 - and it is even better then I thought it would be.  I mean, not just good but really good.  Julian Fellowes is brilliant and it is a fun and exciting start to 1924 at the Abbey.  I don't know how Julian Fellowes, as the sole writer of Downton Abbey does it, but does it he does - and he does it brilliantly!  Lady Mary, Mosley (there is a great scene with Mosley, really entertaining) Lady Edith, Rose, Lord Grantham, Thomas, Maggie Smith, the Dowager Countess... on and on... the whole cast has an opportunity to shine.  It is wonderfully written and wonderfully entertaining.  Resist if you can until January 2015!

Some behind the scenes photos of Downton Abbey season 5 from the Hollywood Reporter: 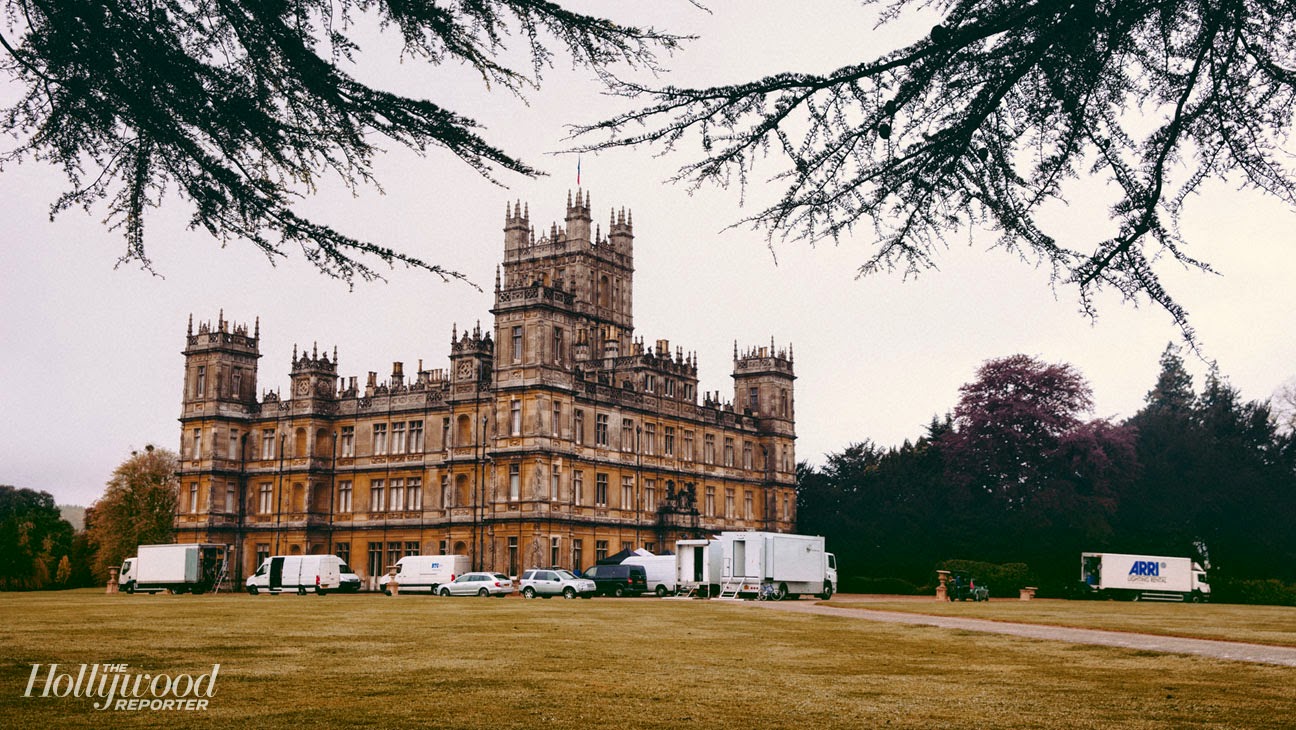 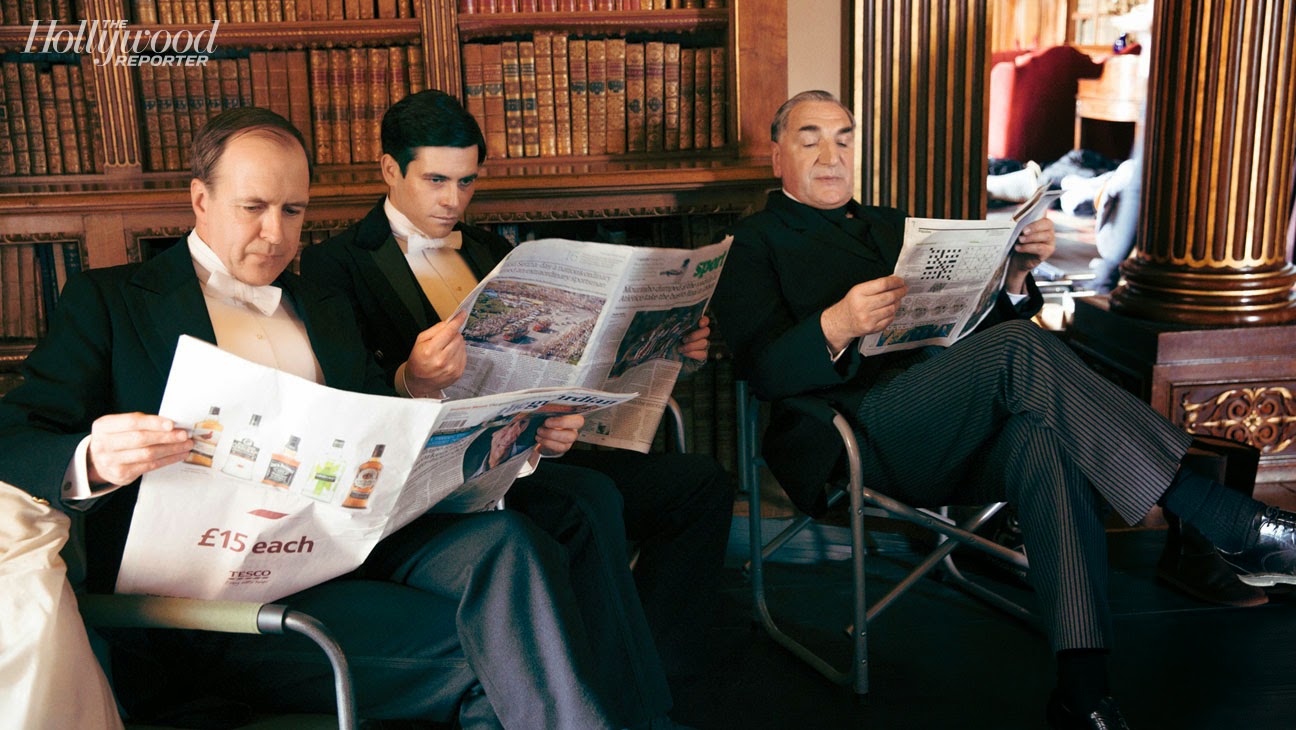 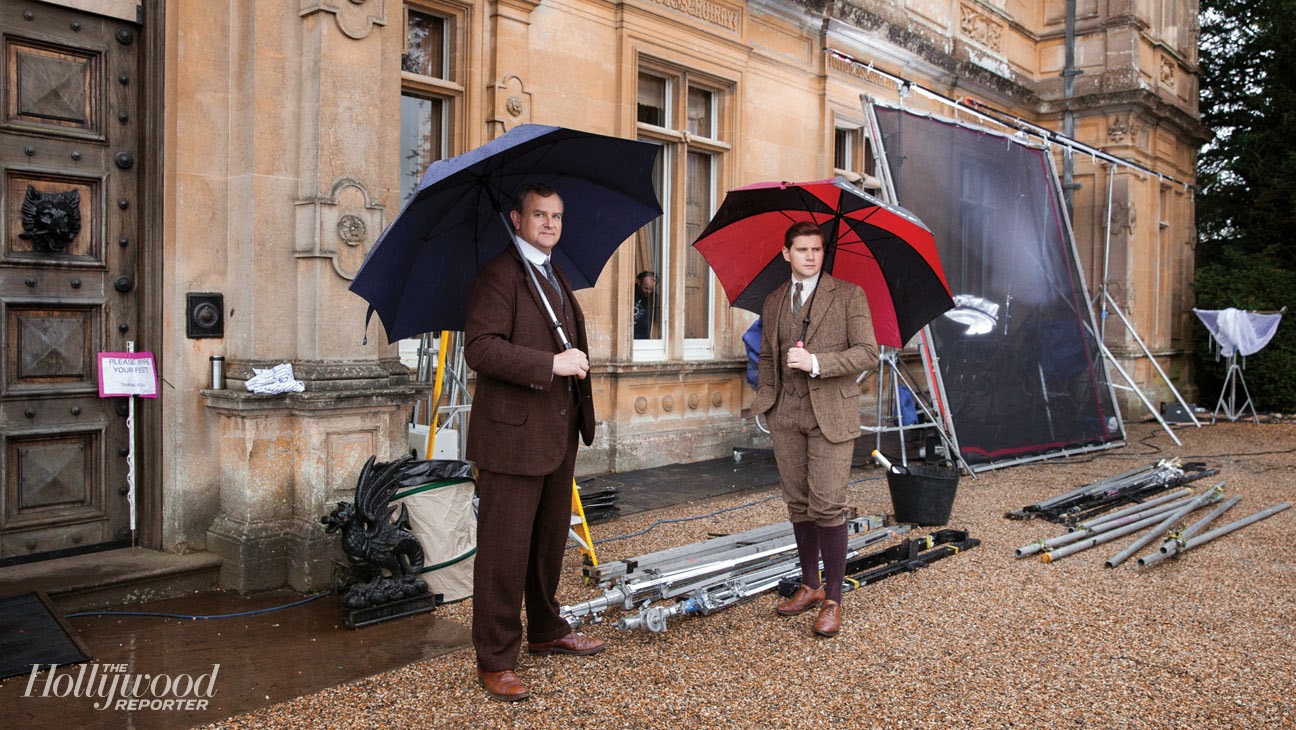 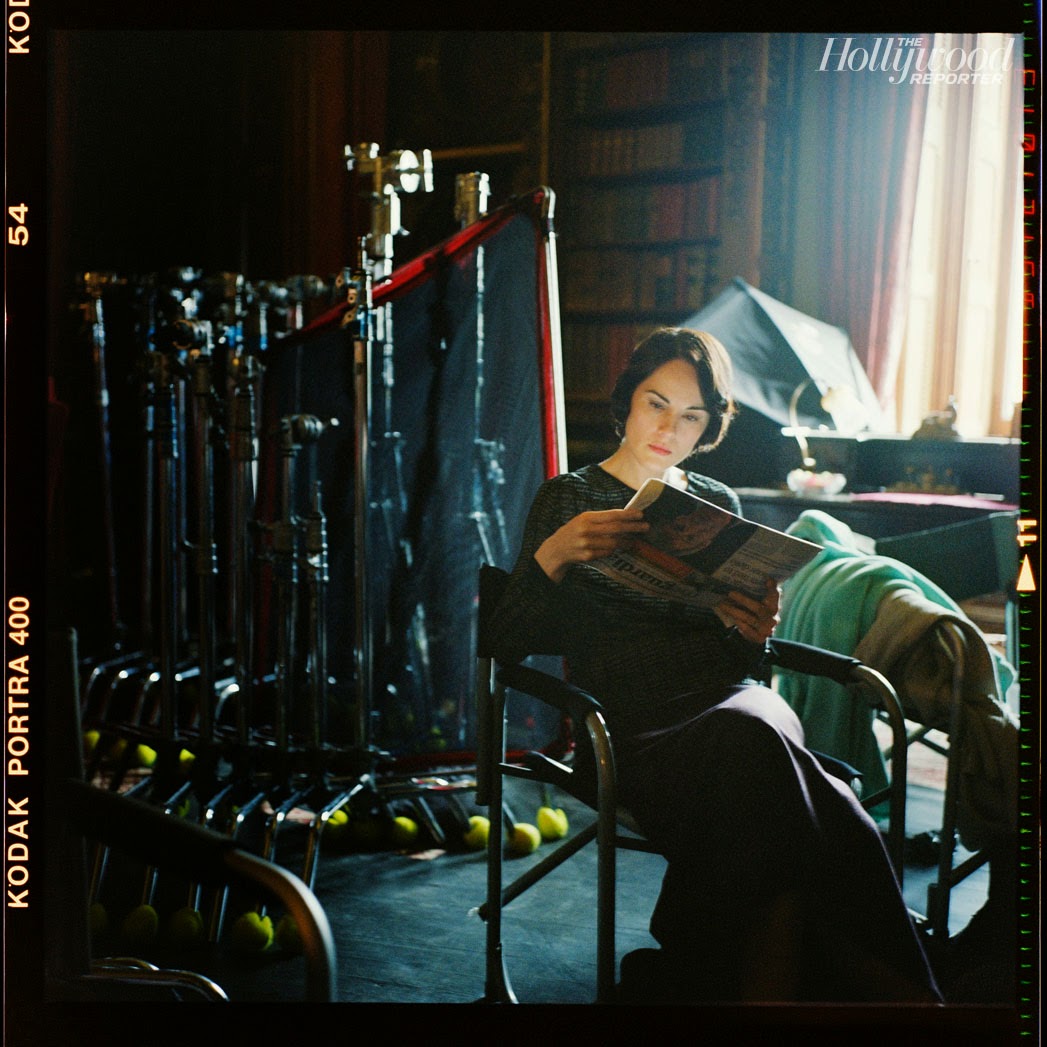 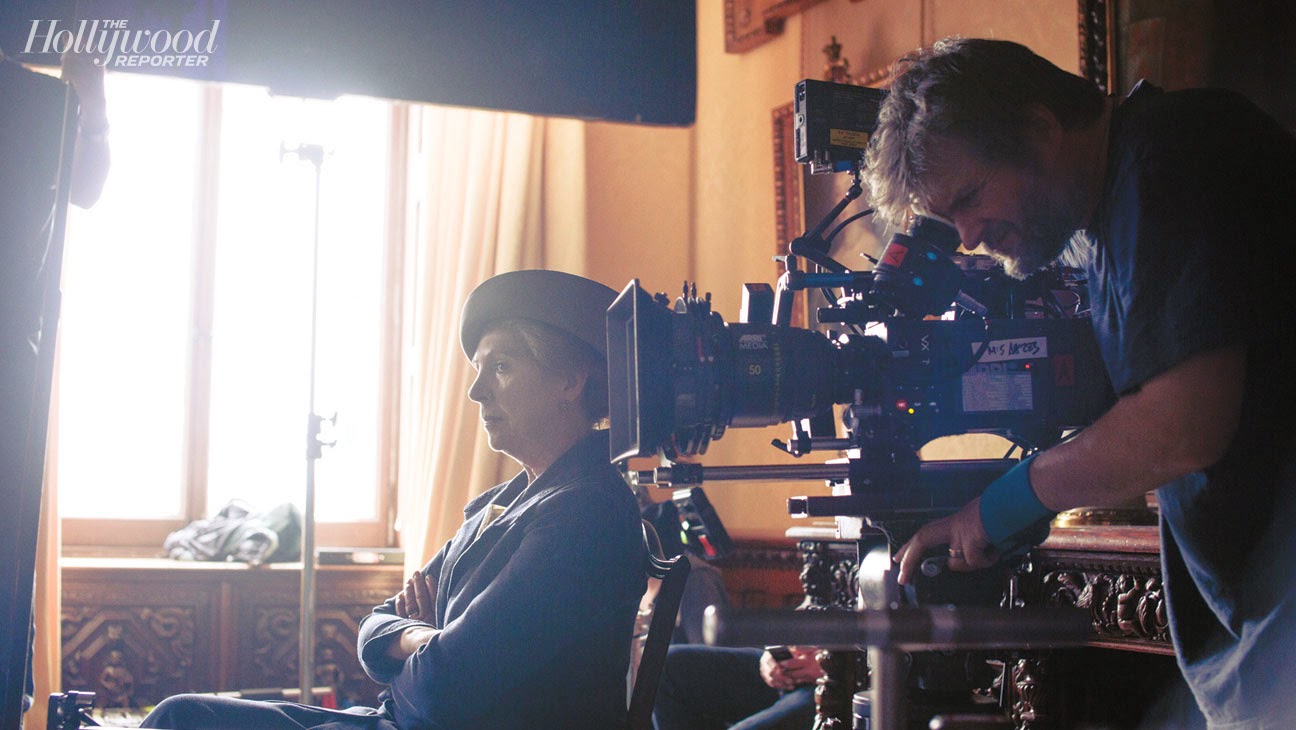 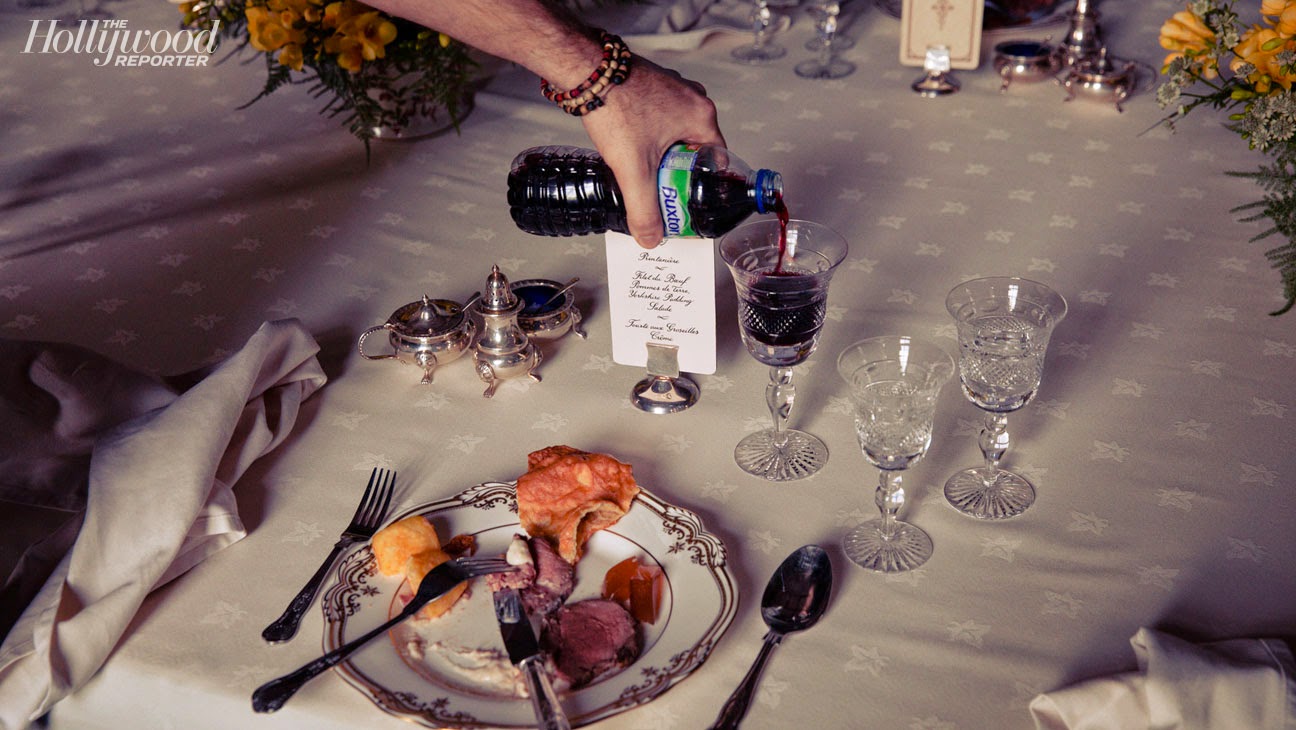 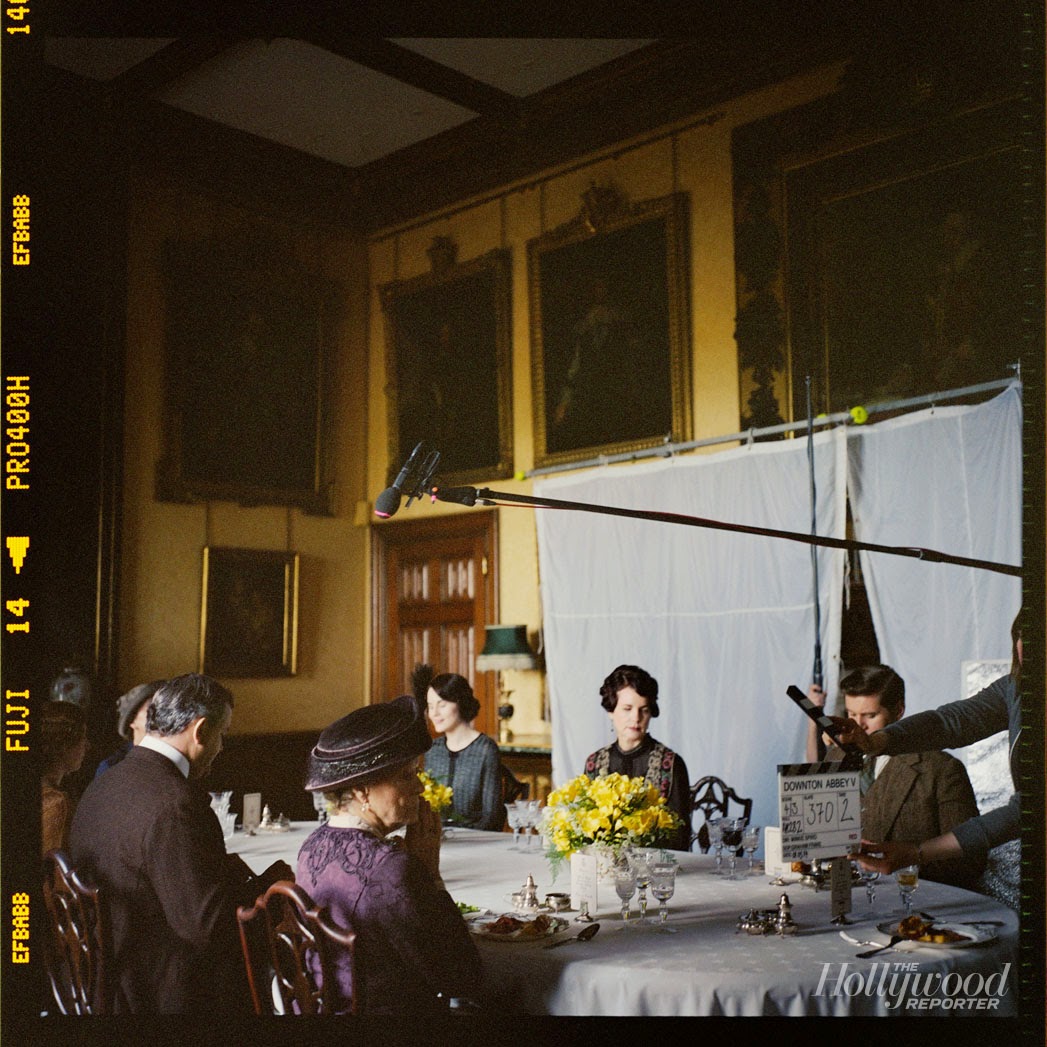 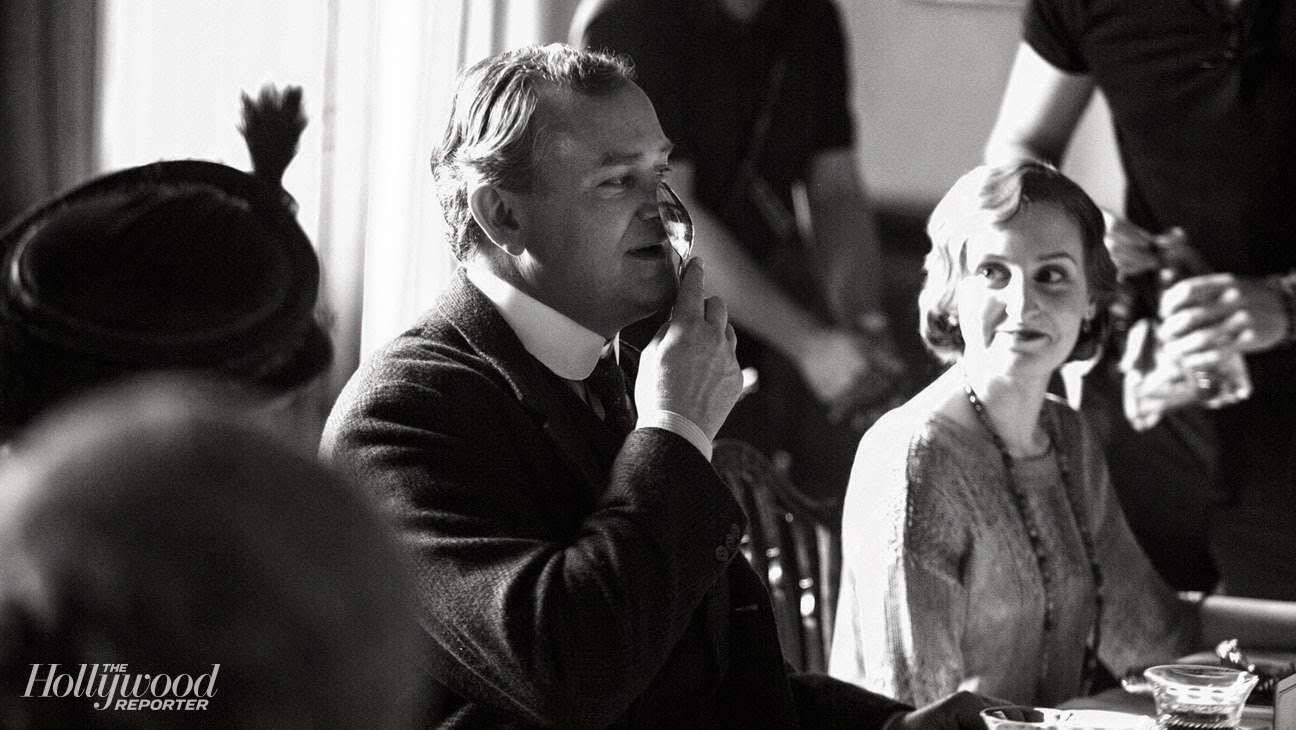 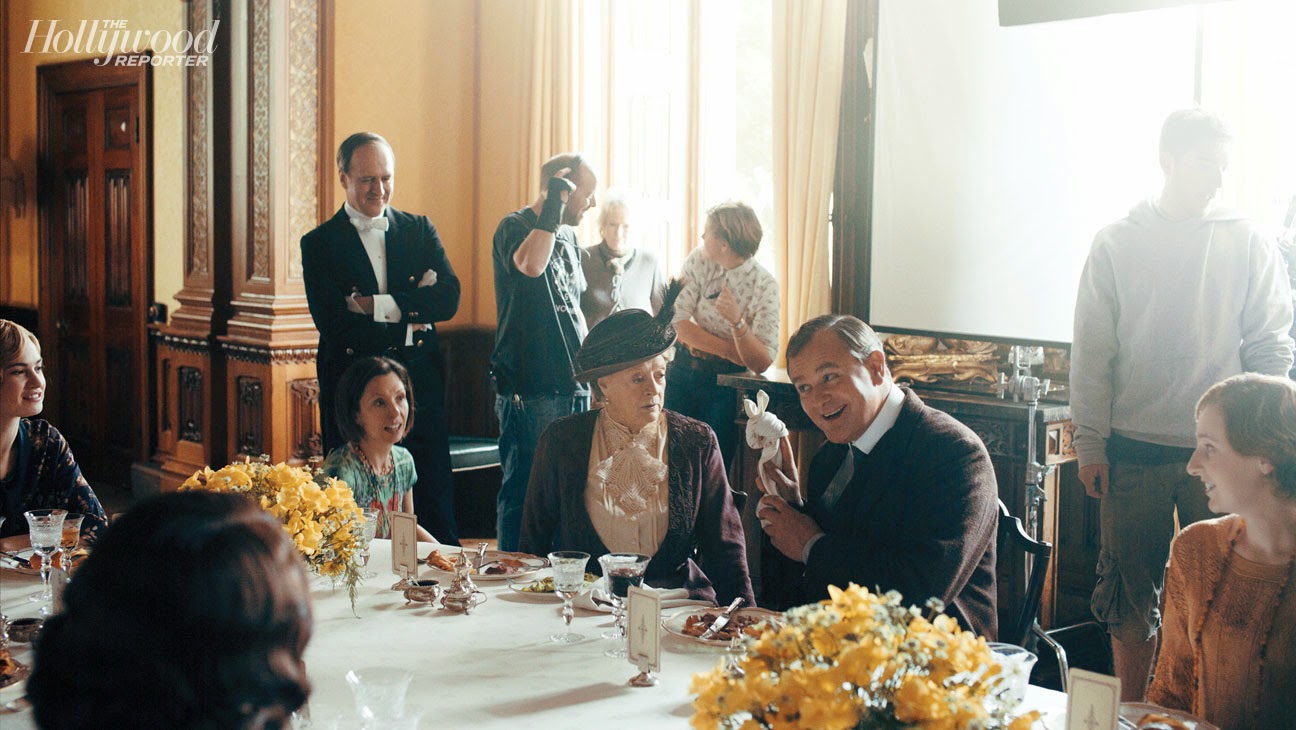 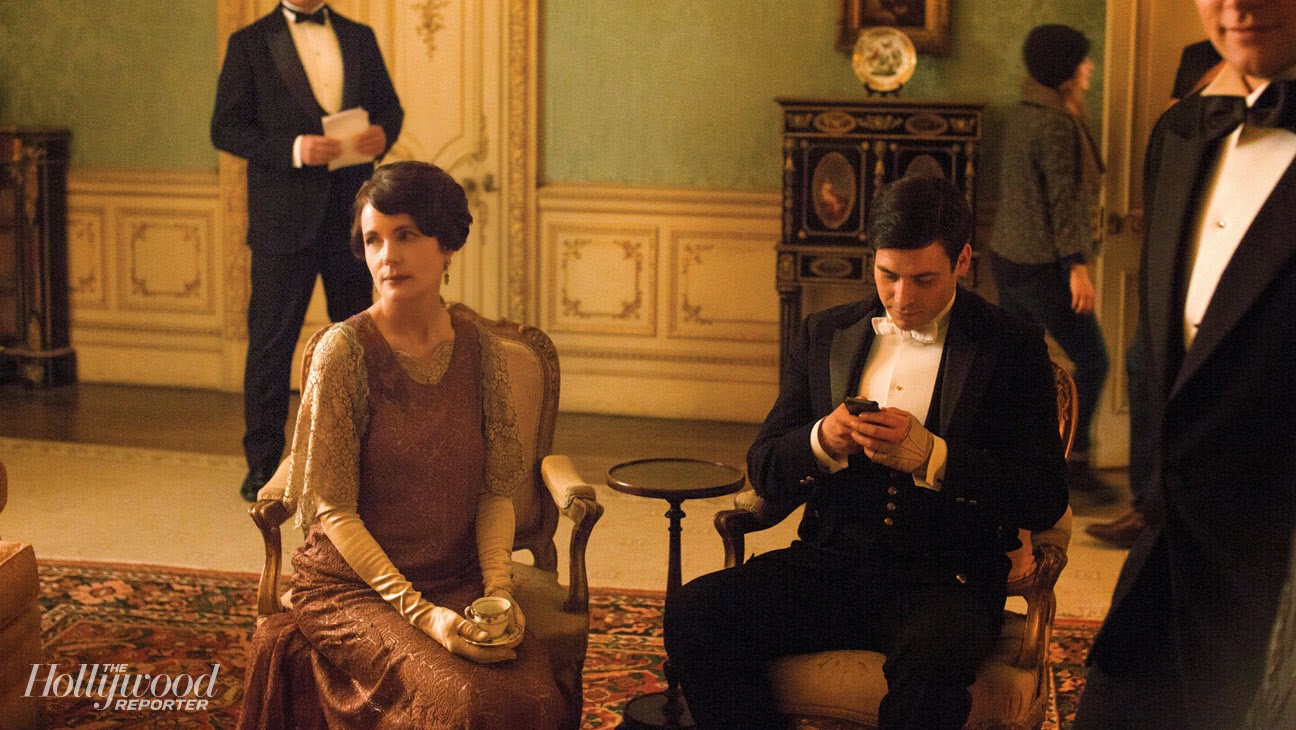