While I was away on vacation and checking my email, I had a huge surprise from a client who sent a note that I was in the July issue of Vogue.  Vogue!  Me! 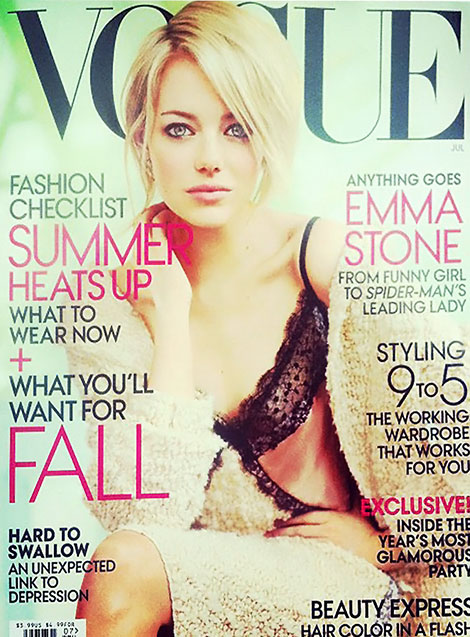 I should say that as a little girl, I was completely crazy for fashion (not much has changed : ) and Vogue was my obsession.  As soon as I learned to read I was buying (or making my parents buy) Vogue - and even before I could read, I am certain I was looking at the photos.  Through the pages of Vogue, I traveled in excitement to a dream world where I was surrounded by the most beautiful haute couture from Paris, Milan and New York.  It was always a thrilling journey and the photography in Vogue captured mesmerizing dresses in silks, incredible embroidery skillfully done by hand and enough shoes and handbags to start a lifelong passion for accessories - amongst other sartorial obsessions!

So in the pages where Diana Vreeland suggested that we tie black tulle bows on our wrists, where the Duchess of Windsor was photographed at the Chateau de Candé by Cecil Beaton in her wedding trousseau Schiaparelli printed with a lobster, where Natalia Vodianova was a sullen Alice in Wonderland in the most ravishing blue Lacroix Haute Couture, where Vionnet's dresses floated, where Alix became Madame Gres and her classically inspired dresses draped the pages, where Pierre Cardin's futurism became the present in the 1960s and then a part of our past in the Vogue archives- in other word: so many of my idols have been in Vogue.

It was a huge honor for me to be mentioned in the article on this year's Schiaparelli and Prada: Impossible Conversations Met Gala.  Here is the article and a few photos of the hair do and the insects that adorned it. 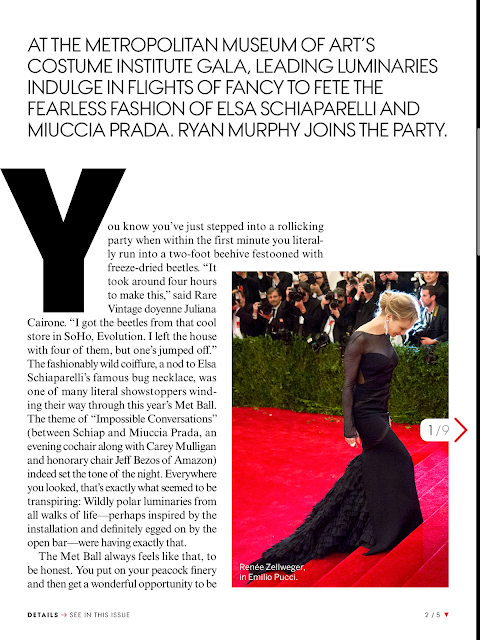 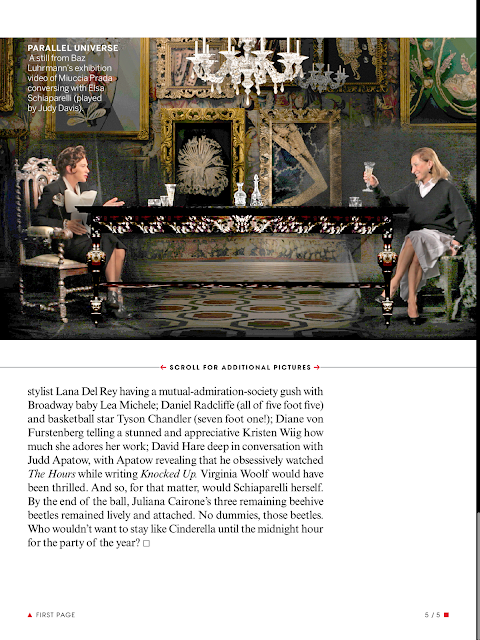 The fabulous hair was created by the masterful John D'Orazio who made it even bigger then I could have imagined possible.  In the photo below my giant hair meets the little insects...  John was so focused he was not even a little bit squeamish. 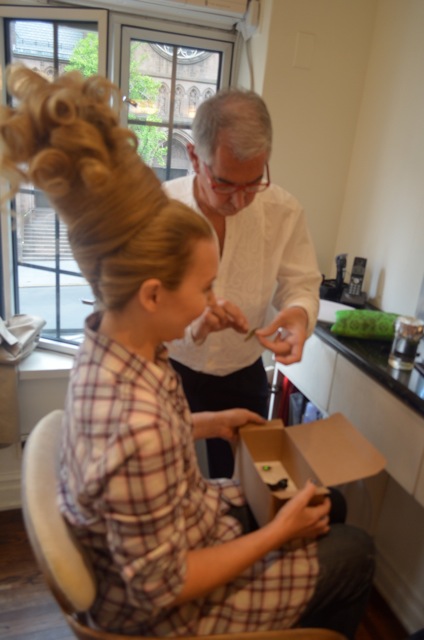 Almost ready to go.  The hair was so big I basically had to crawl in and out of the car!  The insects are real and there were butterflies in the front. 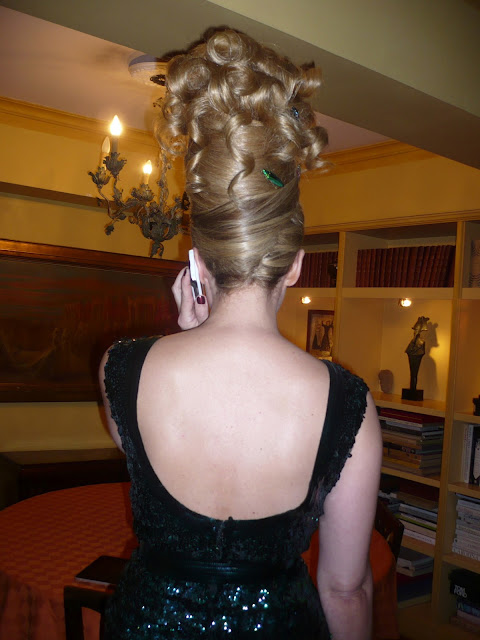 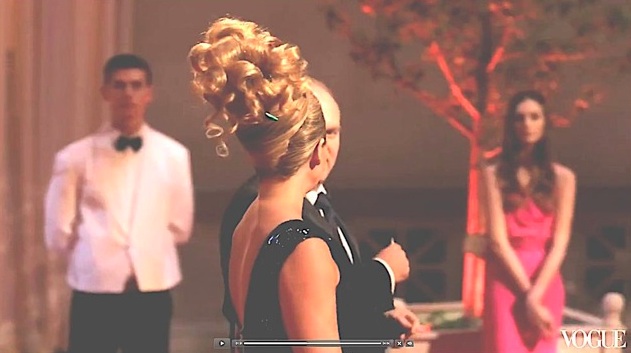 Thank you Vogue!
Posted by RARE vintage at 4:40 PM